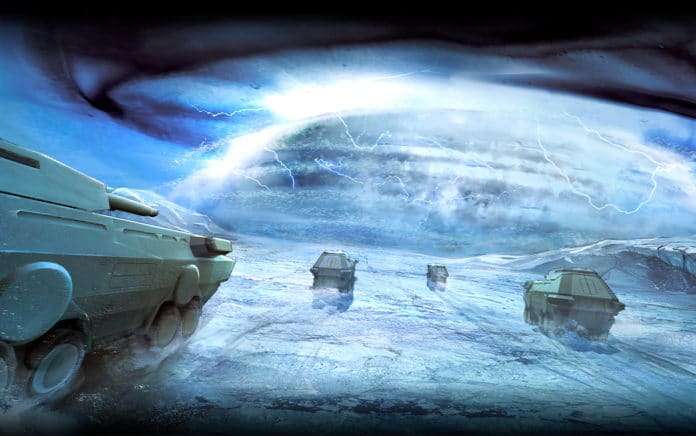 Atlus has announced that a number of live streams will be held during Tokyo Game Show 2017, on the 23rd and the 24th.

Shin Megami Tensei: Strange Journey Redux will be playable for visitors at TGS 2017, who will also be given a unique gift.

Additionally, there will be a special “Deep Strange Journey” stage event carried out during September 23rd, where information on the game and the 25th anniversary of Megaten will be delivered.

TGS 2017 this year will be held, as usual, at the Makuhari Messe convention center. It will officially start on September 21 and last until September 24, 2017.