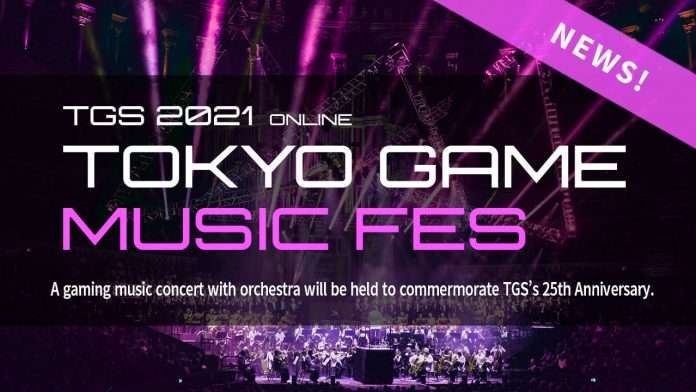 As previously announced, an orchestra will be taking place on October 2-3. 2021 to celebrate the 25th anniversary of the Tokyo Game Show. Divided into three separate “stages” with different performances, the orchestral renditions of game music will feature music from Revelations: Persona. The associated setlist has been announced.

Stage 2 of the performance will deliver songs in an omnibus format, centering on the masterpieces from series that are also celebrating their 25th anniversary alongside Tokyo Game Show’s. Following the Sakura Wars setlist is Revelations: Persona with the following:

The third stage, featuring the rendition of masterpieces through various performance styles different from a full orchestra, will take place on the streaming platform Thumva. There will be seven performances, each with a different type of concert arrangement.

For the third performance, featuring jazz arrangements of music from seven different titles, Persona 5 is included with a performance of “Life Will Change.”

All the performances will be live streamed, with archives available after Tokyo Game Show ends on October 3rd. Tickets can be purchased for the event through EventRegist links on the official website. The list of performers and arrangers can be seen there, as well.