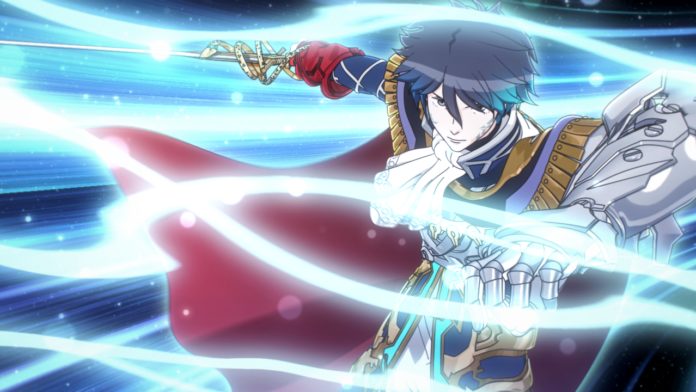 In response to how the collaboration project between Atlus and Nintendo debuted, Takada stated that the idea started when Atlus was working on a Nintendo DSi and Nintendo 3DS photo booth application.

I’m not too sure, since this all happened a long time ago. But the way it all started, Atlus was involved with Nintendo when we were making a purikura [Japanese photo booth] app for the Nintendo DSi and the Nintendo 3DS. Then there was a conversation that started about whether Atlus might be in charge of making a new Fire Emblem game,” Shinjiro said. “It wasn’t anything serious at the time. I think we turned it down at first because we had too much on our plates.

Genei Ibun Roku #FE (translated as Illusory Revelations #FE) will be released in Winter 2015 in Japan for the Wii U. It has recently been announced for release in North America in 2016.

— GamesBeat via Nintendo Everything