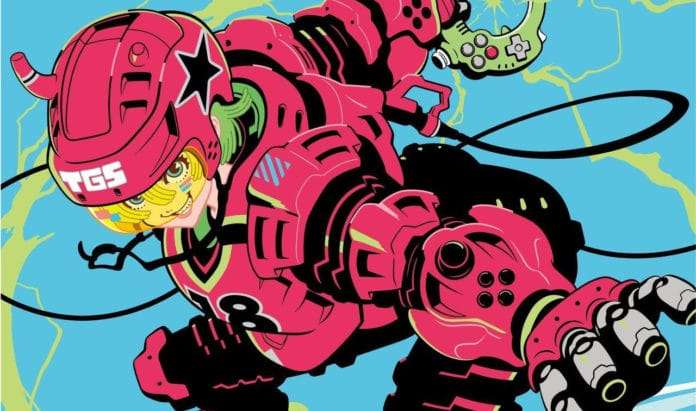 As with last year’s Tokyo Game Show 2017, TGS 2018 will feature several Atlus related events, which this article outlines in detail. 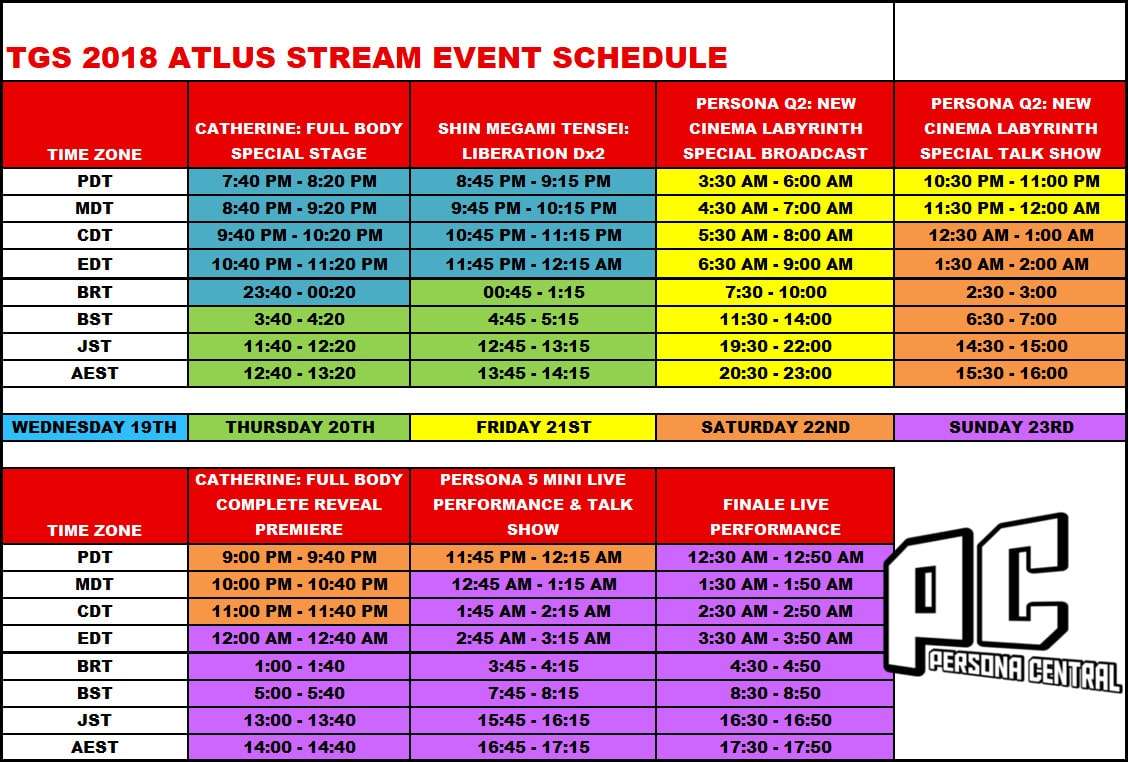 A liveblog post for this event can be found here.

Catherine has undergone a super mature evolution with Catherine: Full Body, and it will be unveiled in a majestic manner. Surprise guests will show off the appeal of this young adult fiction and there will be live gameplay demonstrations. Furthermore, a lot of new information will be announced during this show. 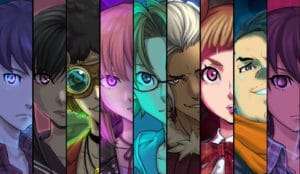 Future updates and a roadmap for the mobile game Shin Megami Tensei: Liberation Dx2 will be discussed during this special stage show, with Megakin voice actor Yusuke Kobayashi and character designer Tatsuro Iwamoto as guests. 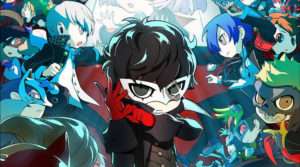 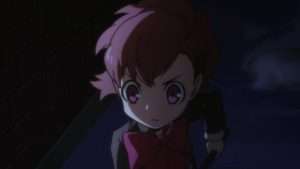 Members of the Persona Q2 cast will take part in a dream gathering on-stage. They will talk about the game’s appeal, along with the characters they would want in their party. 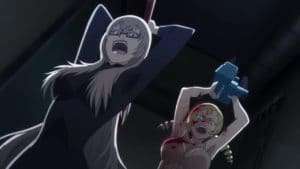 Catherine: Full Body has a newly appearing third “Qatherine” whose voice actor, Aya Hirano, will appear as a special guest to present the appeal of the game. Content wrapped in a mysterious veil will be unleashed, with information to be released to the public for the first time, in addition to a live gameplay demonstration. 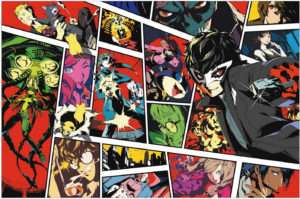 Persona 5 has sold over 2.2 million copies worldwide and the TV anime is also popular. The Persona 5 vocalist Lyn will engage in a climactic singing performance. 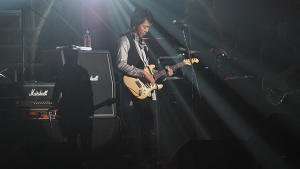 The vocalist for Persona 5, Lyn, and the composer for the Persona series, Shoji Meguro, will appear alongside the Sonic series director Jun Senoue in a final TGS 2018 Sega live performance. 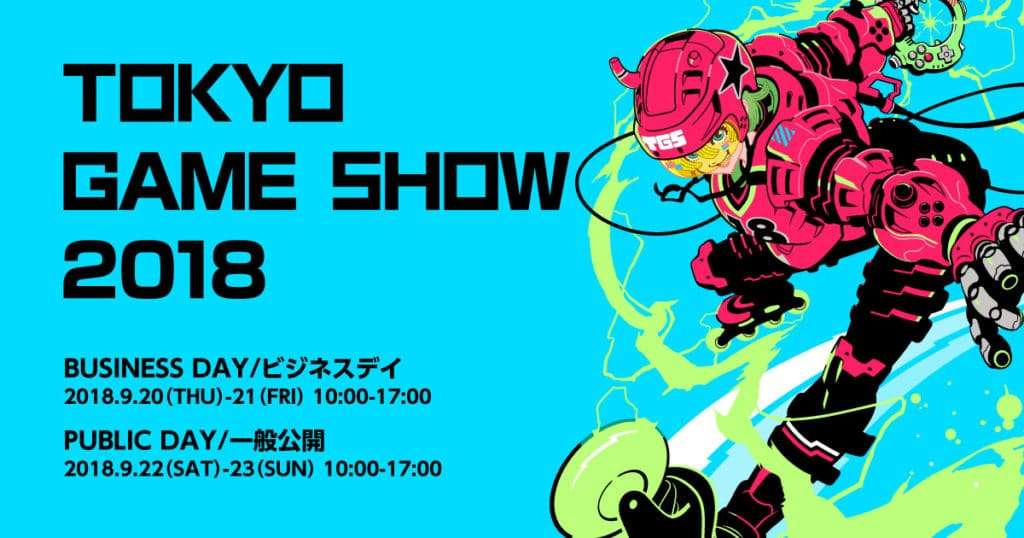 TGS 2018 this year will be held, as usual, at the Makuhari Messe convention center. It will officially start on September 20th and last until September 23, 2018.