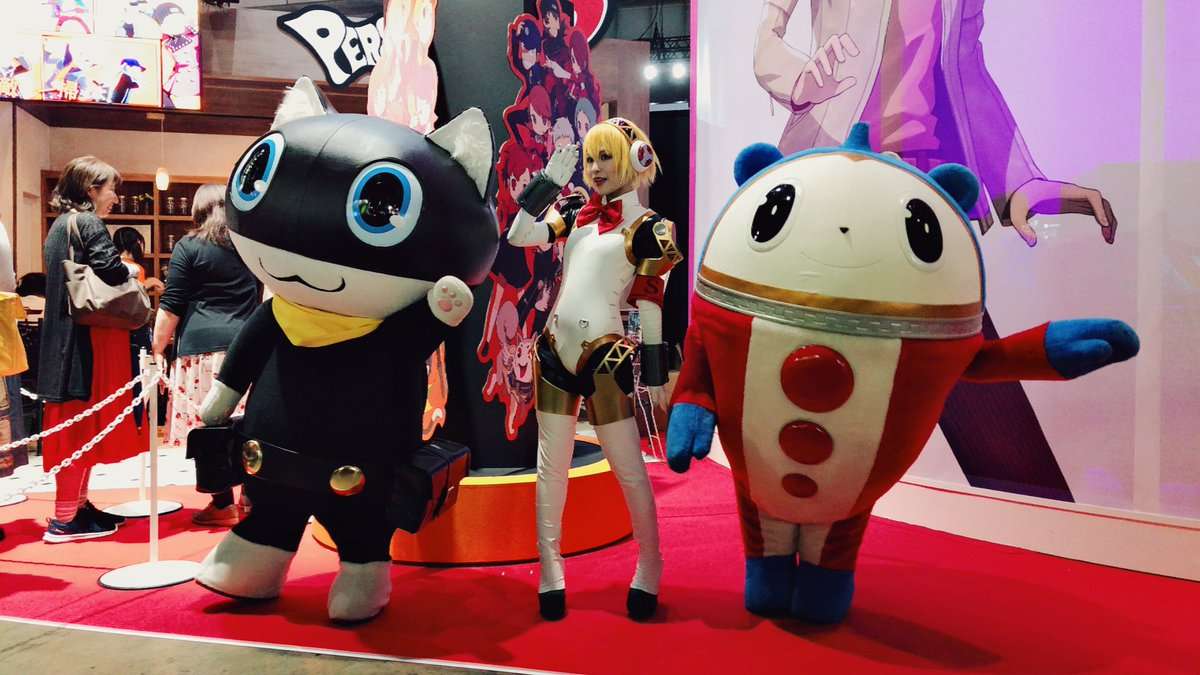 The yearly Japanese video game industry convention, Tokyo Game Show 2020, had been scheduled to take place from September 24 to September 27, 2020. Today, the Computer Entertainment Supplier’s Association (CESA) have announced that the show will be cancelled due to the ongoing coronavirus global pandemic, and the show will instead be replaced with a digital event in September.

Ever since 2014, Tokyo Game Show has been the yearly convention where Atlus has consistently held large events and numerous live streams to showcase their upcoming games in Japan.

While what Atlus would have to show is uncertain at this point, it is likely that the company would have had elaborate plans for Tokyo Game Show 2020. At the end of last year, the company confirmed that there would be a news update for Shin Megami Tensei V ready this year, and that they also have plans for the 25th anniversary of the Persona series in 2021.

As a substitute, we’ll have to see if Atlus has plans to participate in the Tokyo Game Show 2020 online event.

The CESA press release regarding the TGS 2020 cancellation:

Due to the outbreak of novel coronavirus (COVID-19) on a global scale and the situation remains unpredictable in Japan as well, the organizer and the co-organizers have reached this decision after a long consideration to place the utmost priority on the health and safety of visitors, exhibitors and stakeholders. We ask for your kind understanding and cooperation.

More information will be announced as needed on the official website (https://tgs.cesa.or.jp/en/) and press releases from late May.