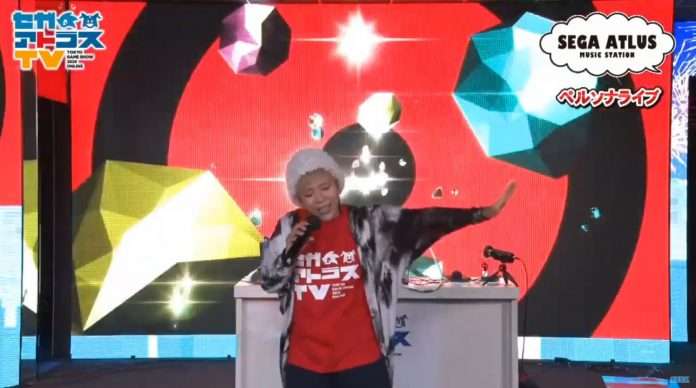 The songs performed were:

The full version of Colors Flying High has yet to be released on an official soundtrack, however it was previously performed during the Persona 5 “Royal Experience” event.

The full day three stream can be seen below, with the full mini concert featuring songs from other Sega titles starting at 10:58:35.