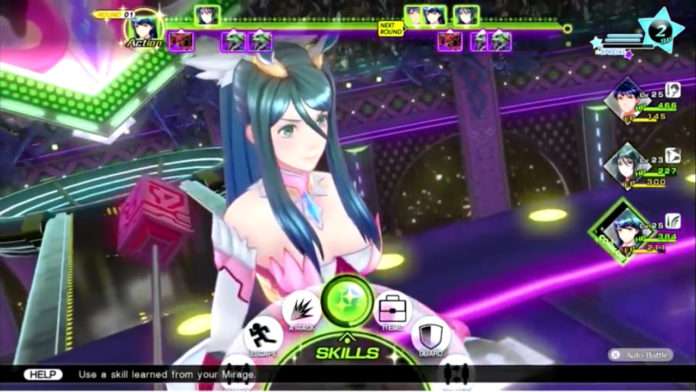 During the latest Nintendo Direct on March 3, 2016, Genei Ibun Roku #FE was given the official English name “Tokyo Mirage Sessions #FE” and its release date was announced for June 24, 2016 in North America and Europe.

The Atlus developed RPG in collaboration with Nintendo will feature the original Japanese voice acting, with English subtitles.

Tokyo Mirage Sessions #FE: Slay monsters—and slay like a pop star—all at the same time, in this brand-new RPG from acclaimed developer Atlus. A sinister force from another dimension has invaded modern-day Tokyo, resulting in a fantastical barrage of style, fashion, music and, of course, danger. So play to your strengths in high-energy turn-based battles, then fuse items to craft powerful weapons and crush your foes. Around every corner you’ll find fan-service—including Fire Emblem references—original songs by Japanese entertainment giant Avex, dungeons themed after the entertainment industry and eye-catching music performances. The one-of-a-kind game launches June 24. 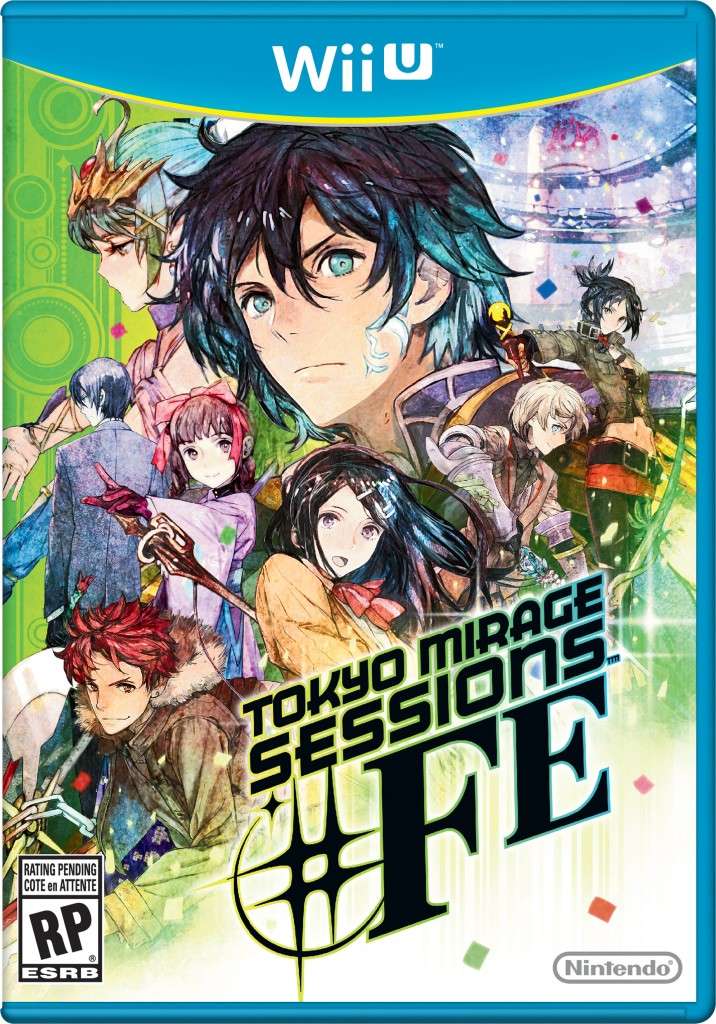