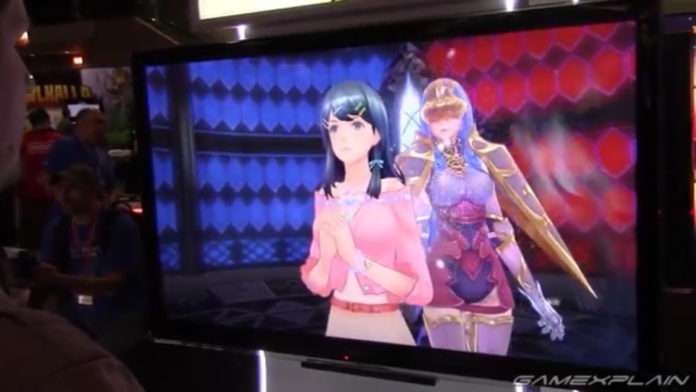 Update (2016-04-23): Nintendo Everything has recorded footage of Nintendo showing off the latest Tokyo Mirage Sessions #FE footage for Twitch, added to the bottom of this post.

As announced previously, Tokyo Mirage Sessions #FE is currently playable at PAX East 2016 in Boston, at Nintendo’s booth, and GameXplain have released over 20 minutes of off-screen, English gameplay footage from the playable demo.

No audio for the game could be heard from the showfloor, so GameXplain added their own audio which is not from the game itself.