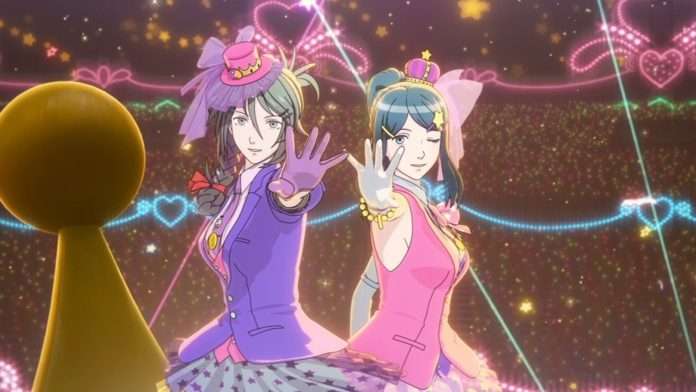 Alongside today’s “Launch” and “Story” trailers to celebrate the launch of Tokyo Mirage Sessions #FE, Nintendo has released a third “Accolades” trailers to highlight some of the positive reviews the game has received.