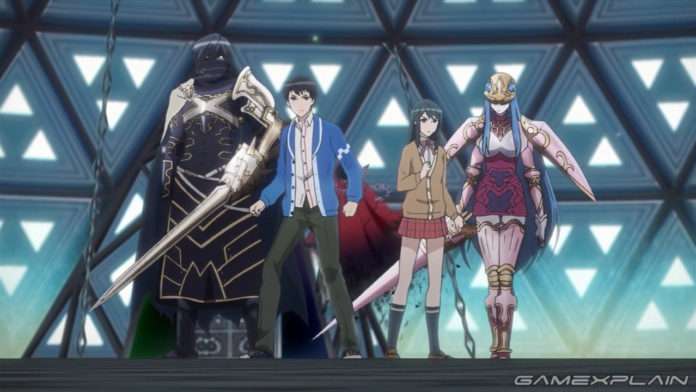 Other media outlets have also released footage for the game from PAX.