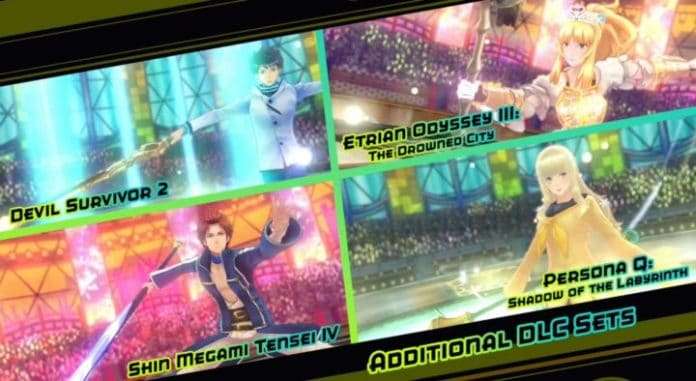 Nintendo has released a DLC trailer for Tokyo Mirage Sessions #FE.  This trailer highlights all the DLC available for the English localized version of the game, as listed in this previous post.

All DLC for Tokyo Mirage Sessions #FE was made available from launch, and was also included in the Fortissimo Edition for both North America and Europe.