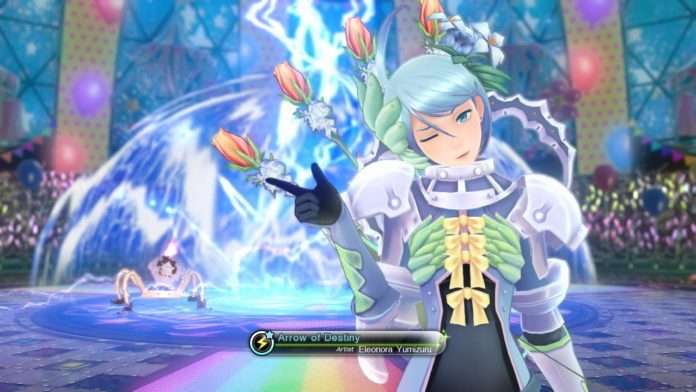 Tokyo Mirage Sessions #FE was included as part of Nintendo’s Treehouse Live E3 2016 stream on June 15, and the 30-minute gameplay video has been uploaded.