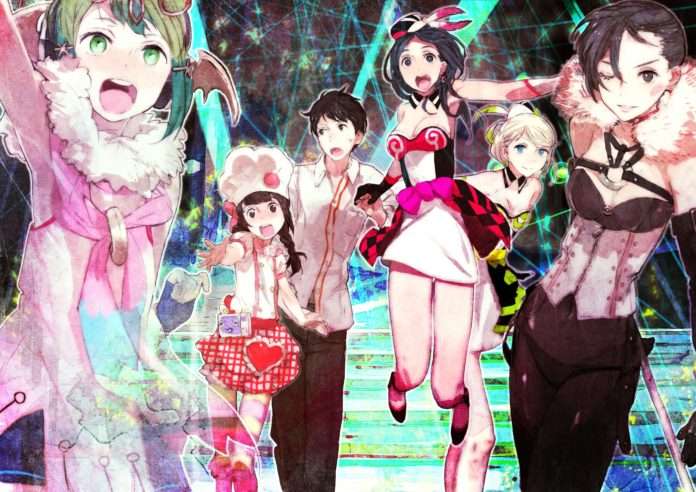 With a week left until Tokyo Mirage Sessions #FE is released in North America and Europe, Nintendo has released the game’s E3 2016 trailer following a demonstration on the Nintendo Treehouse Live E3 2016 stream.