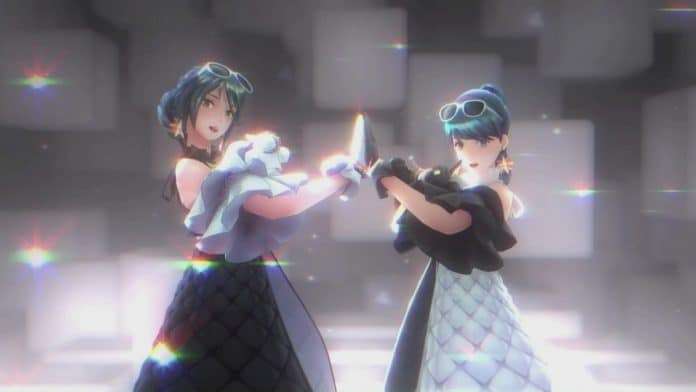 Tokyo Mirage Sessions #FE was an RPG inspired by Fire Emblem and Shin Megami Tensei, developed in collaboration by Atlus and Nintendo for the Wii U, and released in December 2015 in Japan and June 2016 in North America.

As an enhanced port, Tokyo Mirage Sessions #FE will include new content,such as the following additions:

The worlds of the Fire Emblem series and Atlus games have crossed paths again and the result is coming to the Nintendo Switch system. An interdimensional evil has invaded modern day Tokyo, resulting in this fantastical barrage of music, style, and yes, danger. So, fight back! Battle through dungeons to pump up your strategy and creatively decimate your foes… before all hope fades to black.

You and the rising stars you call friends will need to call on your own creative power—manifested as iconic Fire Emblem characters—to wage a secret war on rogue spirits that feed on creativitiy. Each encounter will immerse you in deep, turn-based battles that blend the combat of the Fire Emblem and Shin Megami Tensei series into one brutal harmony. Fuse items to craft weaponry; then play to your strengths and crush your foes. Around every corner you’ll find fun nods to multiple fandoms, including Fire Emblem references, dungeons themed to the entertainment industry, and stunning musical performances.

The game is currently available for pre-purchase on the Nintendo eShop.

According to the Nintendo Switch eShop page, the supported languages will be Japanese, English, French, and Chinese. The required space for download is 11.2 GB. 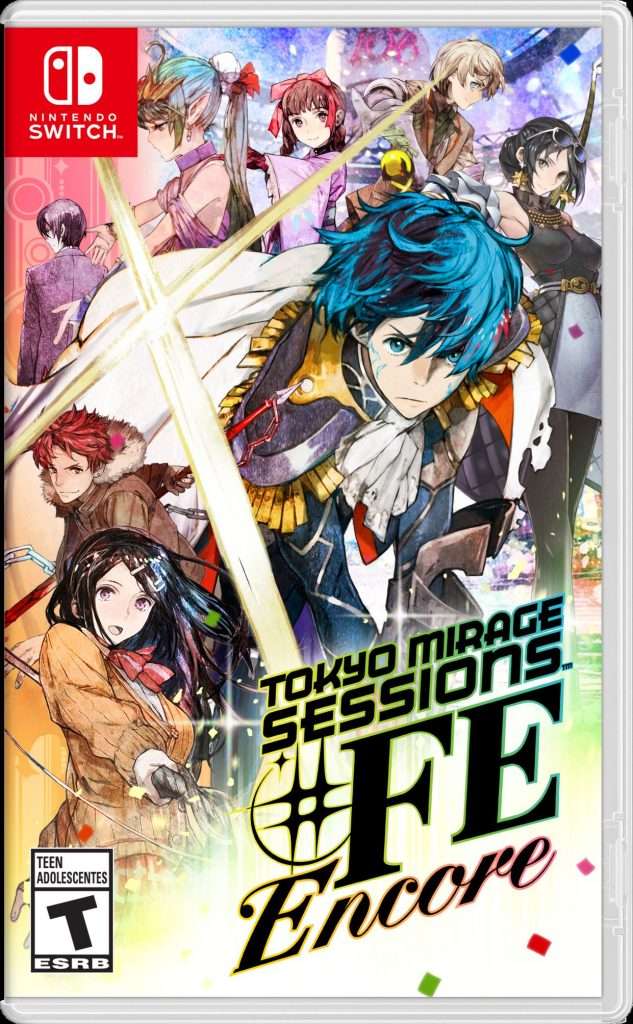 Tokyo Mirage Sesisons #FE Encore will be released for the Nintendo Switch on January 17, 2020.