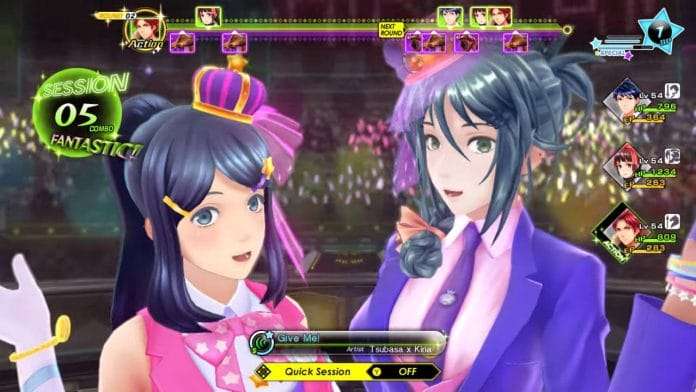 The Atlus and Nintendo collaboration RPG Tokyo Mirage Sessions #FE Encore will be released next week, and an English trailer explaining the game’s combat has been released. This “Battle Trailer” features a thorough overview of combat with the help of a narrator.

This follows the previously released “Overview Trailer” for the game, which showed off the characters, setting, and new elements from the original Wii U version of the gmae.