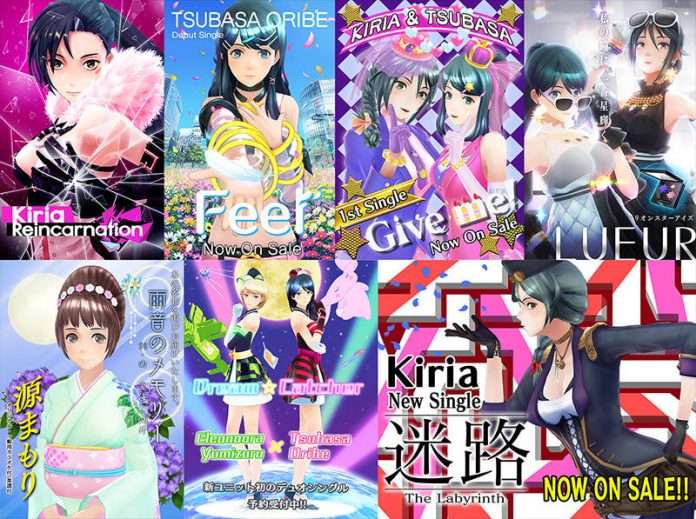 The Tokyo Mirage Sessions #FE Encore “Premium Live” concert was set to take place on June 27, 2020, however it was recently postponed due to the ongoing coronavirus pandemic. Actors from the game were set to perform and, to replace the concert, there will be the distribution of a single featuring seven character songs from the game on Satuday, June 27th.

The actors who were set to perform at the Tokyo Mirage Sessions #FE Encore concert were:

The concert for Tokyo Mirage Sessions #FE was to be the first in four years since the “Premium LIVE ~Enter Kingdom~” concert for the original Wii U game, which took place on May 15, 2016 at Nakano Sun Plaza (making today its fourth anniversary).

In response to fans on Twitter who expressed hope that they would get to attend another performance one day after the postponement, the Japanese production company Avex Group has announced the first single cut for character songs from the “Tokyo Mirage Sessions #FE Encore – Best Sound Collection” album.

Seven songs will be selected among the character songs from the previously released album, featuring the voice actors who were scheduled to appear during the concert.

Instrumental versions of the songs as well as game-size vocal versions used in-game will be recorded for the first time so that fans can freely enjoy singing along. Additionally, remastering has been done to the distribution of the single cut, with high resolution sound quality not available when the CD album was released. 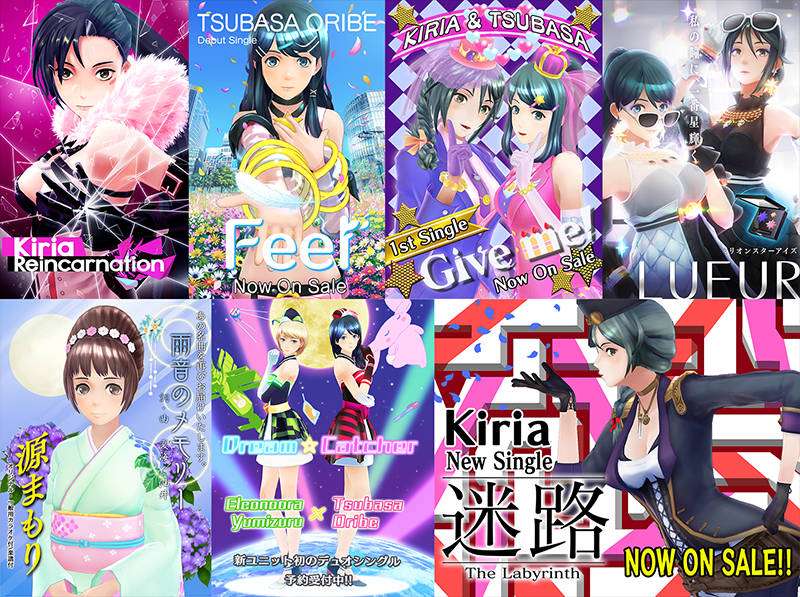