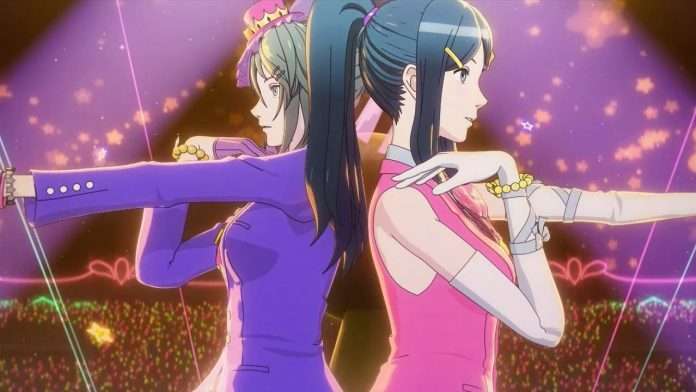 As announced last month, the official soundtrack for Tokyo Mirage Sessions #FE Encore will be released alongside the game on January 17th, and the Japanese production company behind the game’s music called Avex Group has released a preview video for it.