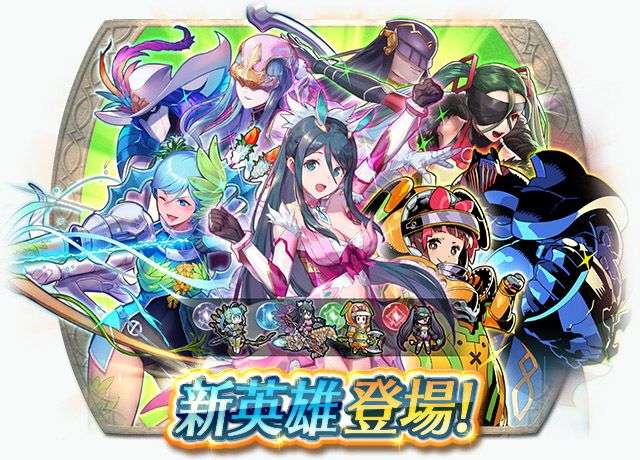 Called “A Star is Born,” the event will last from January 20, 2020 to February 7, 2020. It will feature the characters Tsubasa Oribe, Eleonora Yumizuru, Mamori Minamoto, and Kiria Kurono. The main character, Itsuki Aoi, will also make an appearance.

The event will feature an “Easy Tap Battle” where players will engage in a rhythm game while listening to music from Tokyo Mirage Sessions #FE Encore, including “She is…” and Kiria’s signature song “Reincarnation.”

This event will feature the first English voice acting for the characters in Tokyo Mirage Sessions.

Also, the artwork for Mamori Miyano and her Mirage partner Draug are illustrated by the Atlus Etrian Odyssey series artist Yuji Himukai. 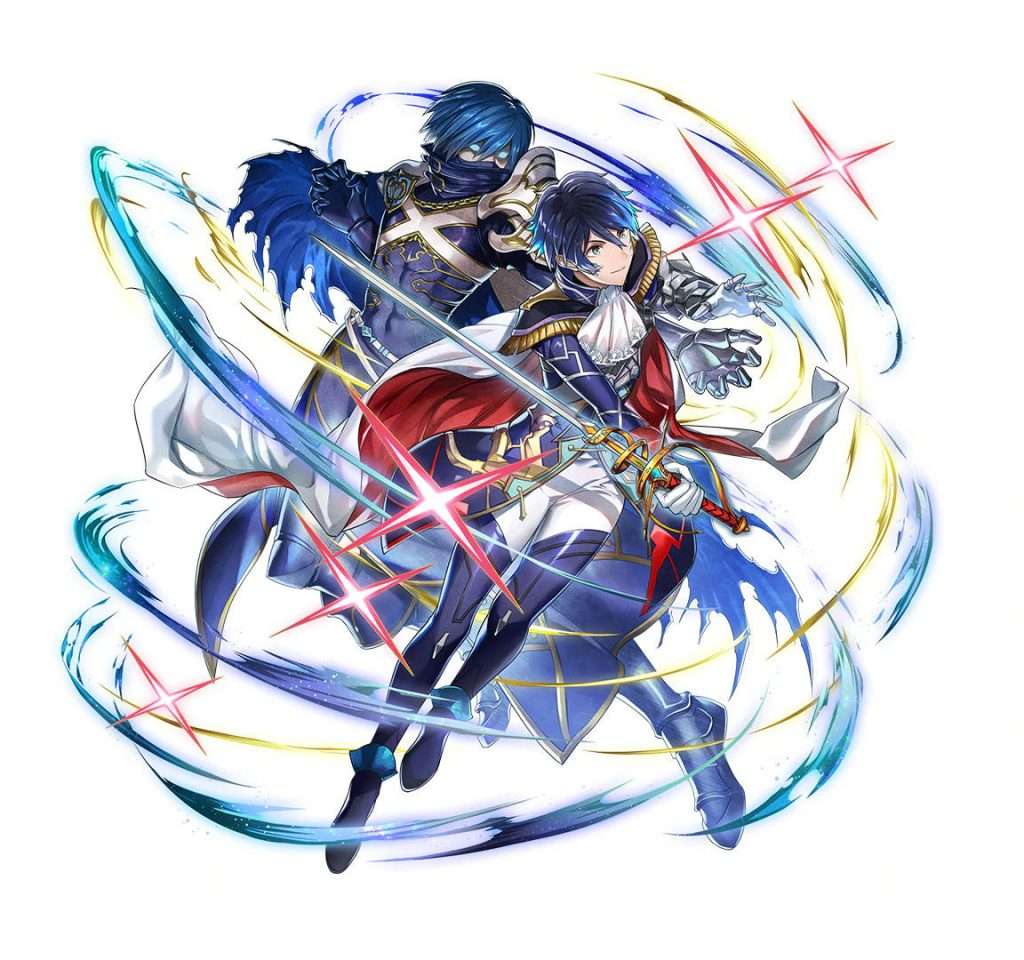