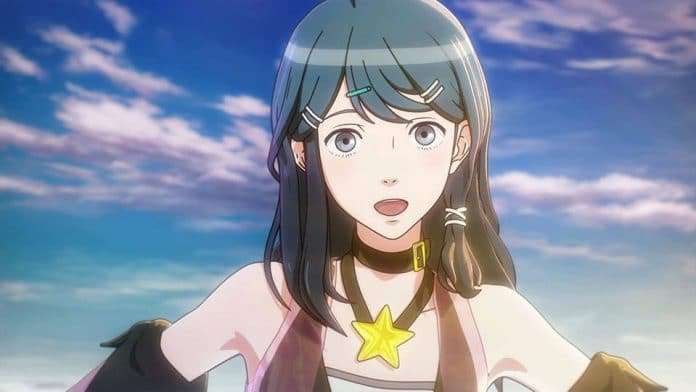 On October 12, 2019, it was discovered that the official Japanese website for Tokyo Mirage Sessions #FE Encore had been stealthily updated to make a change to a single image.

The image in question features the main character Tsubasa Oribe in her idol outfit, and it can be seen below. The original version displayed on the website from its launch can be seen on the left, and the updated version from October 12th on the right.

The left image is how she appeared in the original Japanese release of Tokyo Mirage Sessions #FE on the Wii U, on December 26, 2015. The image on the right represents one of the localization changes that were made for the Western release of the game on June 24, 2016.

Today, Nintendo has once again updated the official website for Encore, confirming that the Japanese version of the Switch enhanced port will be based on the Atlus localized Western version of the game.

This work is a worldwide shared specification that adds new elements, based on the Western version of “Tokyo Mirage Sessions #FE” released on the Wii U.

With both the Japanese and Western releases of the game being worldwide on January 17, 2020, it appears that they will also share the exact same content.

The original version of Tokyo Mirage Sessions #FE featured various localization changes from the Japanese version in the West due to what were stated as different cultural sensibilities. The changes ranged from character outfits, to story elements, to characters’ ages.