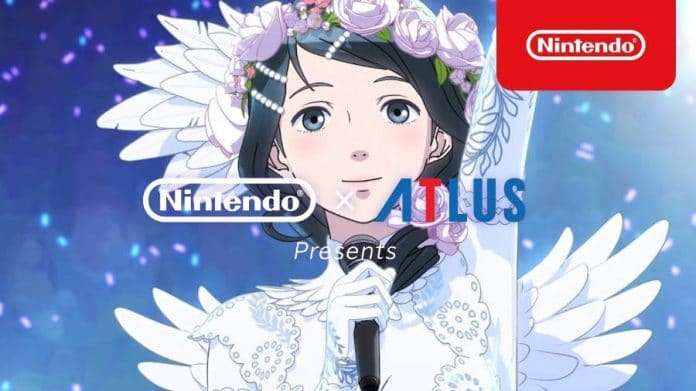 Update (2019-12-26): Nintendo has launched an official Japanese website for the “Fortuna Entertainment” talent, including profiles for the main characters, promotional posters for their work, and preview videos of their performances.