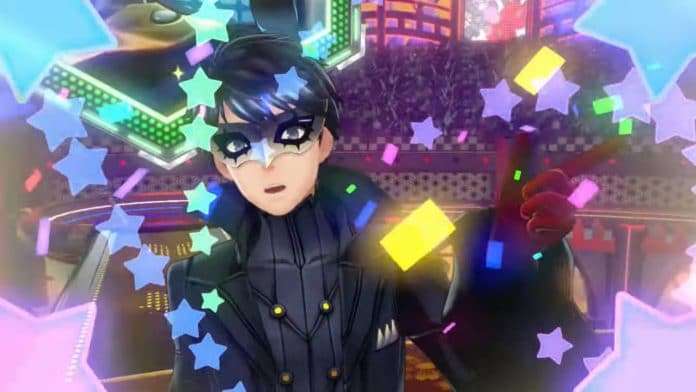 With the worldwide launch of Tokyo Mirage Sessions #FE Encore today, Nintendo has released the launch trailer for the collaboration RPG based on the Shin Megami Tensei and Fire Emblem series.

New elements of the game, including the new collaboration costumes and new functionality, were highlighted in the previously released “New Elements” trailer.