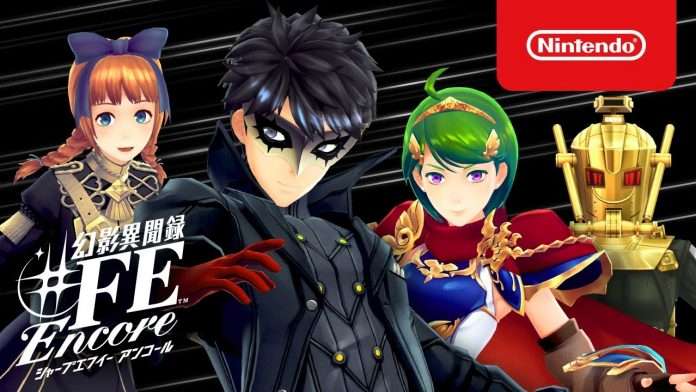 Nintendo has released a trailer highlighting the new features in Tokyo Mirage Sessions #FE Encore, the Switch port of the original Wii U game which will be released on January 17, 2020.

The heroine Tsubasa Oribe will have the option to wear glasses in this game, which can also be removed at any time through the main menu.

A variety of new songs will appaear in Encore, including “She is…” by Tsubasa Oribe and Kiria Kurono. Additionally, there will be covers of “Reincarnation” from Tsubasa and “More Than A Friend, Less Than Lovers” from Kiria.

The Switch version of the game will have new functionality improving the ease of play, such as the new “Quick Sessions” toggle to make battles move faster, the mini-map, and faster loading from the overworld to combat.