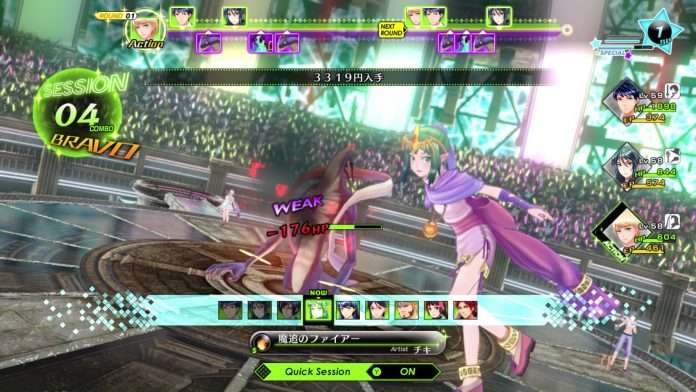 The Famitsu feature includes an overview of the new elements added to the Nintendo Switch port of the formerly Wii U exclusive title, and some of the details have been leaked.