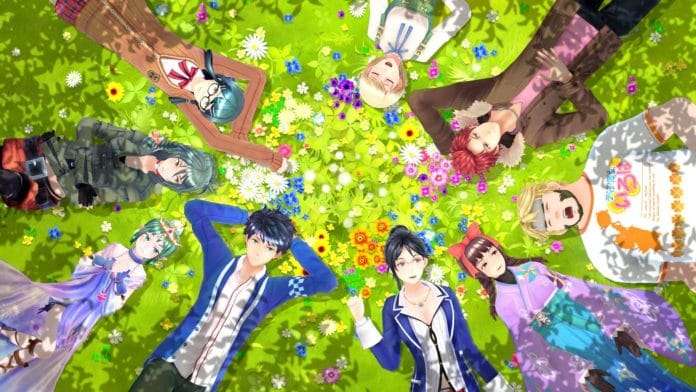 Tokyo Mirage Sessions #FE Encore, the enhanced Switch port of the original Wii U RPG, was released worldwide on January 17, 2020. According to the top 40 entertainment software sales for the past week (ending January 18th) in the United Kingdom, TMS #FE Encore ranked right outside of the top 10, in 11th place.

According to GamesIndustry, Tokyo Mirage Sessions #FE Encore‘s launch sales in the UK, from its first two days on the market, were 17% stronger than the original Wii U game’s performance.

The rest of the rankings up to 40th place can be seen on the website for The Association for UK Interactive Entertainment, Ukie.