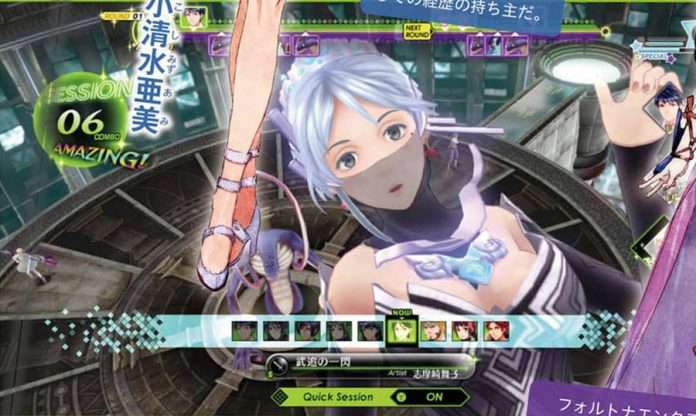 This week’s issue of Weekly Famitsu magazine #1616—or the December 5, 2019 issue—has been released and it includes a new feature for the Nintendo and Atlus collaboration RPG Tokyo Mirage Sessions #FE Encore.

The feature has an overview of the game’s mechanics, story, and characters, and also focuses on the new elements added to the game from the original Wii U exclusive Tokyo Mirage Sessions #FE. Details on those elements, such as new music and Fortuna President Maiko Shimazaki participating in combat, can be read in a previous post. 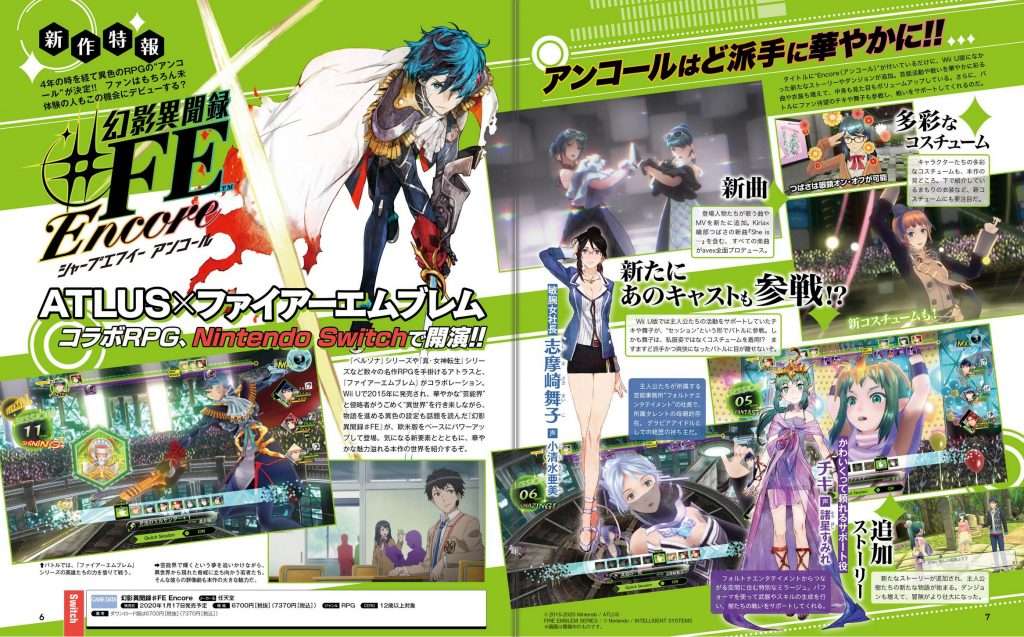 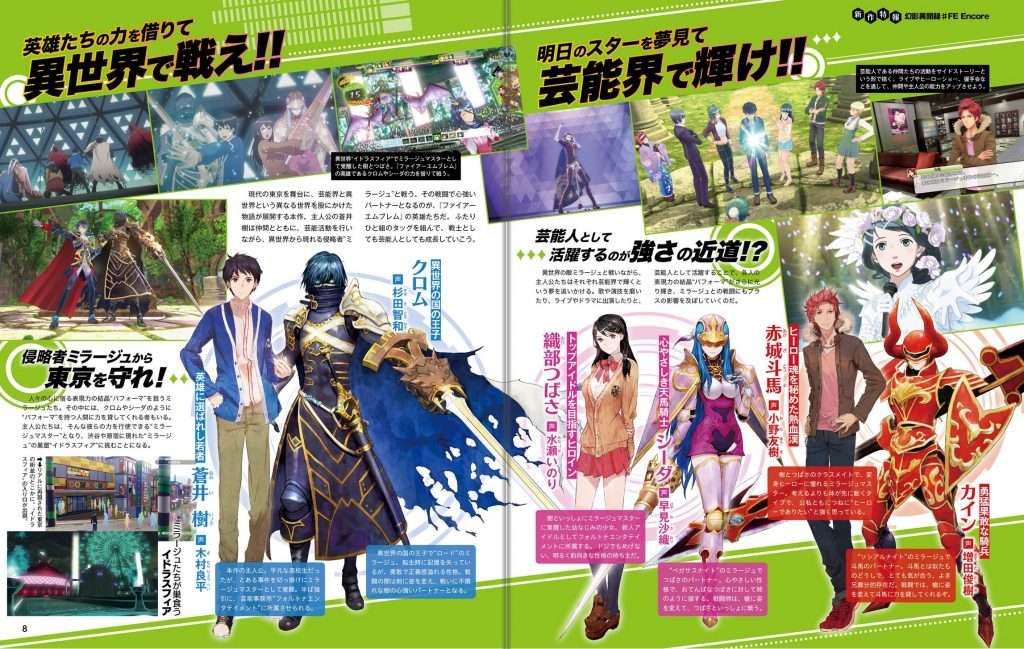 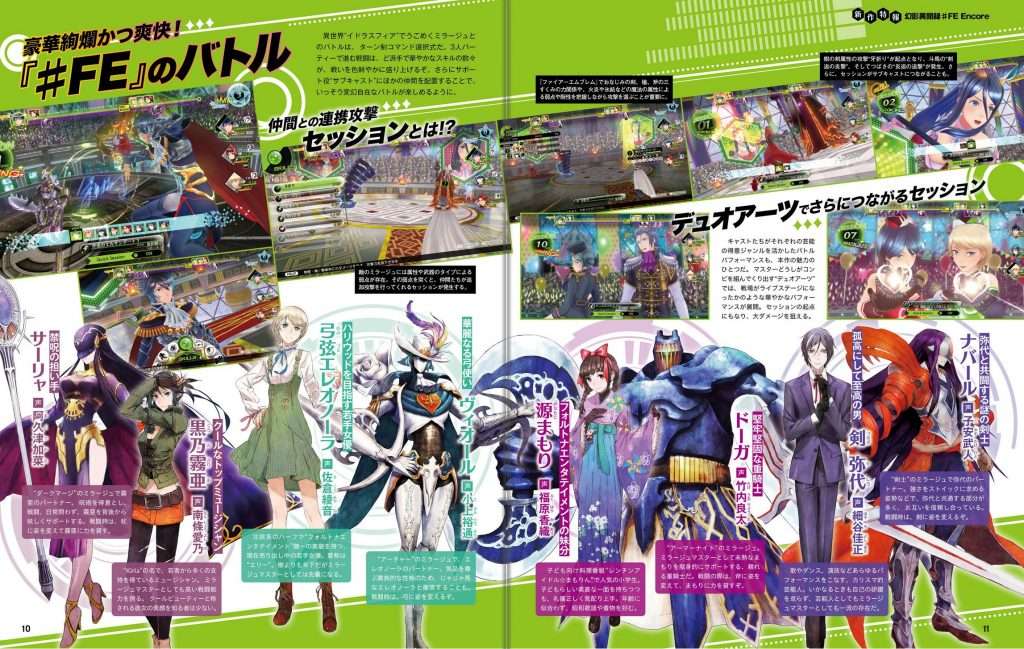