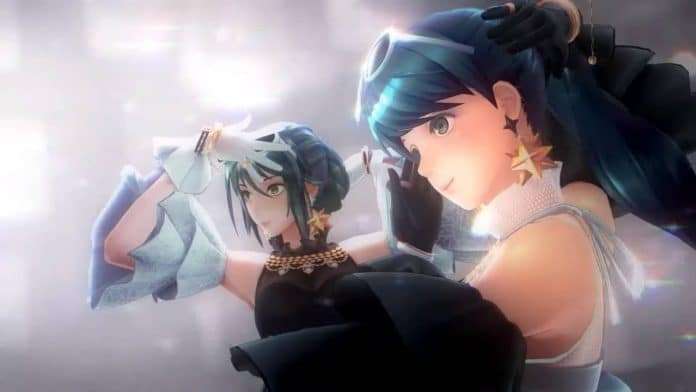 Nintendo has released a preview for a new music video featured in Tokyo Mirage Sessions #FE Encore, the upcoming Atlus and Nintendo collaboration RPG for the Switch.

The song is called “She Is…”, featuring the main characters Tsubasa Oribe (voiced by Inori Minase) and Kiria Kurono (voiced by Yoshino Nanjô).

As described previously, new songs and in-game music videos will be some of the additional content included in the Nintendo Switch port of Tokyo Mirage Sessions, originally released for the Wii U in December 2015.