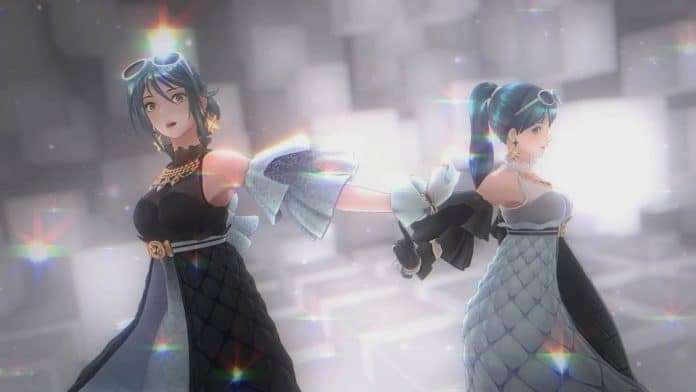 Alongside today’s news update for Tokyo Mirage Sessions #FE Encore from Nintendo, the Japanese production company responsible for the game’s music called Avex Group has announced an official soundtrack release for the game, as well as a concert.

An official website for the soundtrack release and concert has been launched. 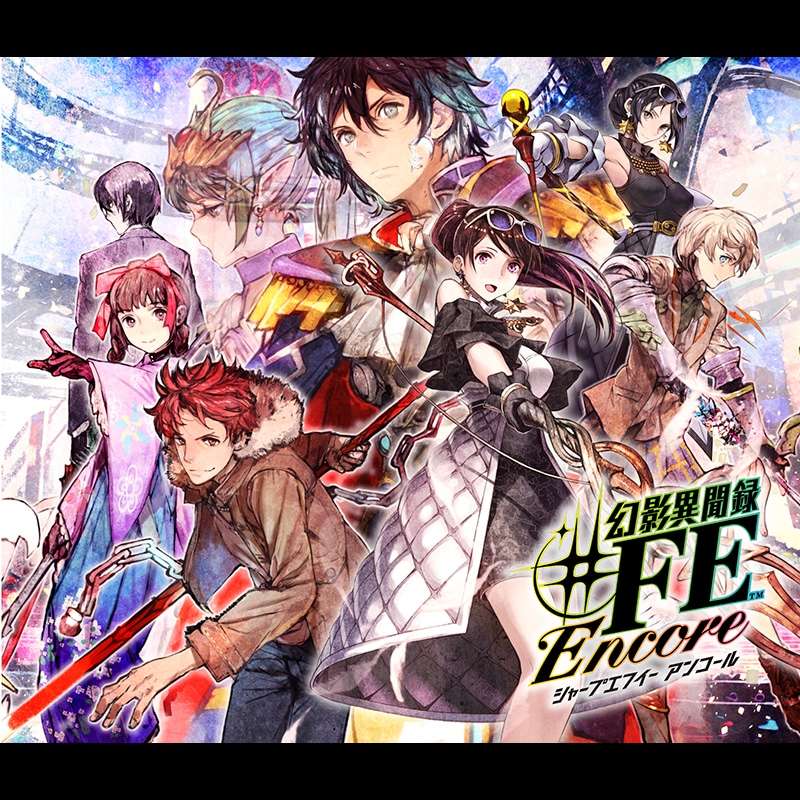 A special concert for Tokyo Mirage Sessions #FE Encore will be held on June 27, 2020 at Tokyo Dome City Hall.

The live event will feature voice actors from the game. Further details will be reported in the future through the official website.