Update (2020-01-13): A screenshot of the Joker costume for Itsuki Aoi in-game has been posted by Revogamers. 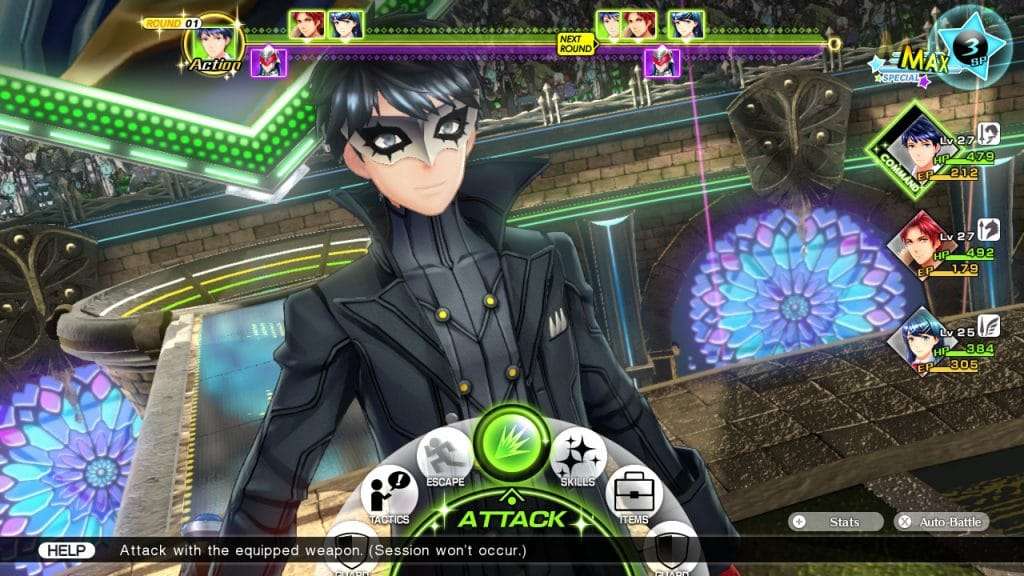 The collaboration RPG between Atlus and Nintendo, Tokyo Mirage Sessions #FE Encore, will be released for the Nintendo Switch next week on January 17, 2020, and it’s been discovered that it will include a new collaboration costume featuring Persona 5.

An image of the back of the official box art from Amazon Japan features an as of yet unannounced costume which appears to be Joker from Persona 5 as a collaboration costume for the main character, Itsuki Aoi. 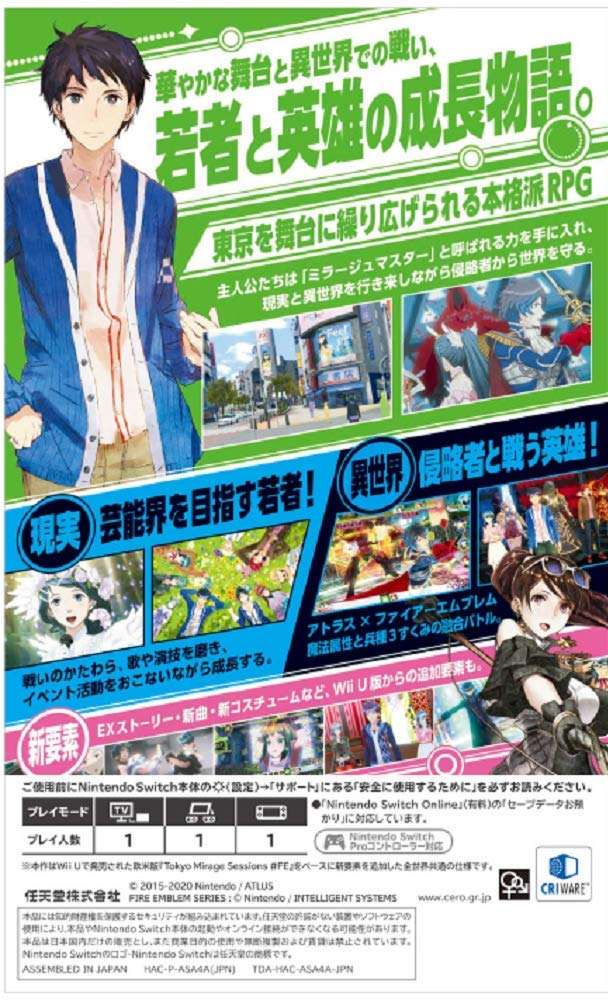 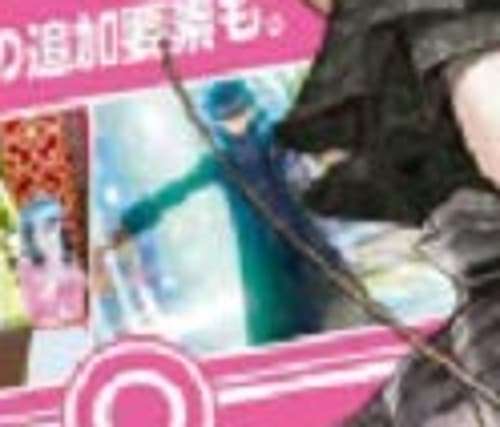 A new collaboration costume included in the Switch version of the game is the “Officer Outfit” for Mamoru Miyano, which is from Fire Emblem: Three Houses. This Persona 5 Joker costume could be an indication of more Atlus themed costumes to be included in Encore.