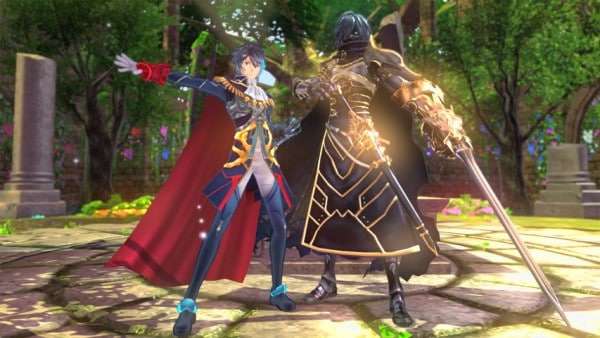 The Wii U exclusive JRPG Tokyo Mirage Sessions #FE has launched in North America and Europe today, and Nintendo has released a launch trailer for it.

The trailer gives an overview on the game’s story, themes and gameplay.