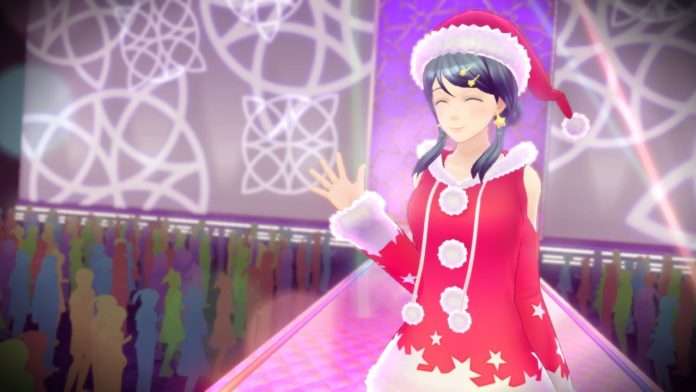 Nintendo has revealed the downloadable content that will be released for the English localized version of Tokyo Mirage Sessions #FE. All DLC for the game will be available when it launches on June 24, 2016.

This RPG game fuses strategic, turn-based combat with over-the-top, pop-culture style. You’ll be able to expand the game right away with new costumes and items via five DLC packs, available for purchase on Nintendo eShop.

Get new costumes for Itsuki, Tsubasa, Touma and Kiria.

Participate in a fashion show and get extra outfits for Tsubasa, Kiria and Eleonora.

Battle through a dungeon filled with enemies that yield experience.

Gain materials used to level up weapons by fighting enemies in this dungeon.

Defeat difficult enemies in this dungeon to earn rare items.

EXPeditious Hunter, Masterful Hunter and Savage Hunter DLC can also be purchased together for a reduced price in the Hunter Support Quest Pack.

The Tokyo Millenium Collection outfits can be seen below:

The downloadable content for the Japanese version of the game can be found in this previous post.

As previously rumored, the three pieces of Hot Springs DLC that was available for the Japanese version of the game are not listed to be released for the Western version of Tokyo Mirage Sessions #FE, which included special programs that could be watched on a TV with characters promoting a hot spring, as well as selectable swimsuit costumes for the girls and the boys.

All the Support Quest DLC released in the Japanese version of the game will be made available in the English version.