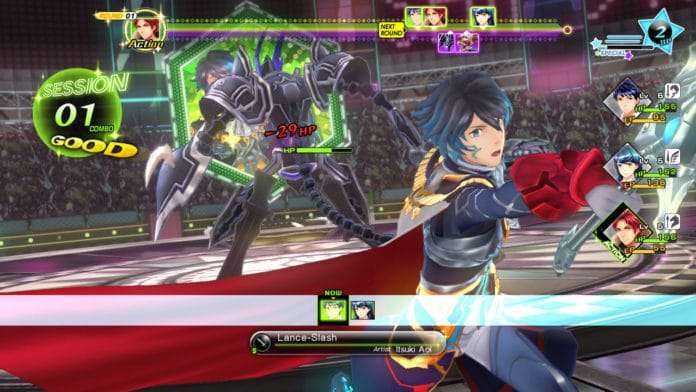 The second Tokyo Mirage Sessions #FE trailer presented by “DJ MasterSeal,” following the “Hyped for Combat” trailer, has been released by Nintendo.