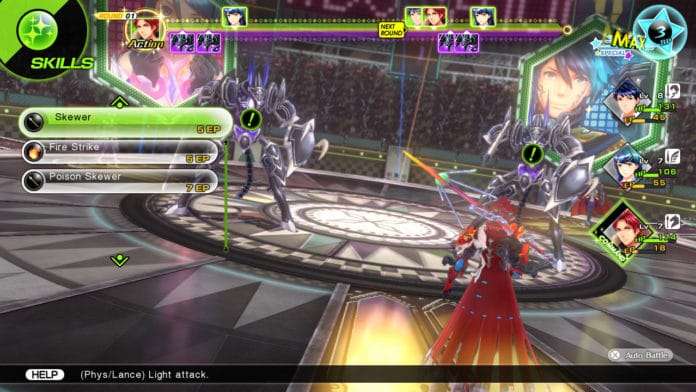 As announced previously, a preview event for Tokyo Mirage Sessions #FE took place yesterday at Nintendo NYC and video footage of the event has been captured.