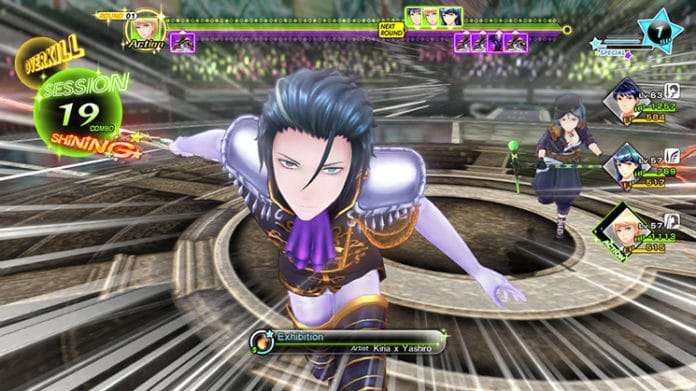 With close to two weeks until its release, pre-purchase is now available for the upcoming RPG Tokyo Mirage Sessions #FE via the Wii U eShop.

Pre-purchase and pre-load available. With the pre-load feature, you will be ready to play after a small update when the game launches on 6/24 at midnight (EDT).