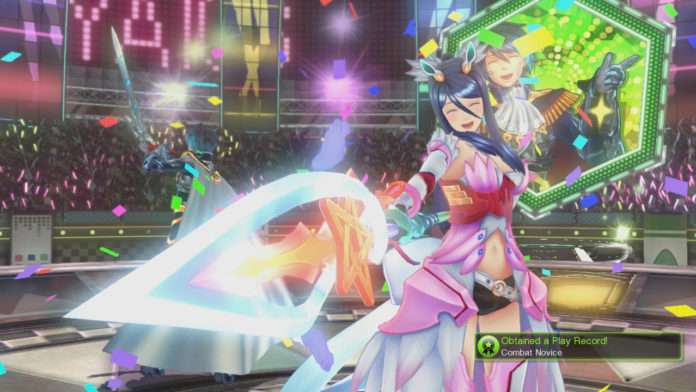 According to video game industry analyst ZhugeEX with data taken from NPD sales results, Tokyo Mirage Sessions #FE sold around 50,000 copies at retail in the United States of America during the month of June 2016.

Digital sales of the game should boost that number above during June, but not significantly so.

The game didn't bomb at least.

This means that around 50k copies of the Wii U exclusive RPG were sold in the U.S. during its first week, following its release on June 24.

The opening week sales for Genei Ibun Roku #FE in Japan were a total of around 24k copies. The total sales for Tokyo Mirage Sessions #FE in Japan was around 37k copies, according to Media Create tracker sales data, as of April 2016.

The game has therefore sold more in the first week released in the United States than it has during its current lifetime in Japan.