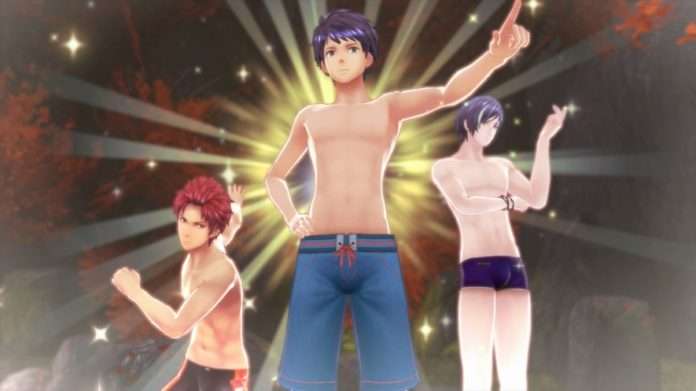 Censored Gaming has uploaded a comprehensive video compiling every localization change made in Tokyo Mirage Sessions #FE for the English version of the game, from the original Japanese one.

The game’s localization changes have been discussed ever since a specific rumor from the image board 4chan, which turned out to be true.

Subsequently. several examples of localization changes had been noted prior to the Western release of Tokyo Mirage Sessions #FE, with the reason behind the changes from Nintendo being the following:

Tokyo Mirage Sessions #FE was localized by Atlus in a way that is consistent with the localization work they do on games they publish. It was a priority to ensure the game feels familiar and appeals to longtime Atlus fans. Any changes made to the in-game content were due to varying requirements and regulations in the many different territories Nintendo distributes its products.

Recently, GameSpot held an interview with a producer and designer of Tokyo Mirage Sessions #FE that discussed the changes in the English version of the game, where they noted different culutral sensibilities being behind the modifications.

As noted in the video, what makes some of the changes somewhat strange is the fact that there are still many examples of overt fan service in the game’s Western version that remained intact, including “breast jiggle physics,” suggestive dialogue and cleavage.

While I don’t think that the changes make for a noticeably lesser game, as my review suggests, it would be interesting to hear the reasons and process behind the decisions in greater detail. Unfortunately, elaboration on the matter from the parties involves is unlikely to ever happen.

To the Secret Hot Springs GO!

The segments for the “To the Secret Hot Springs GO!” downloadable content—where the characters would converse for videos promoting a hot spring—that were entirely cut from the English version of the game can be seen below: