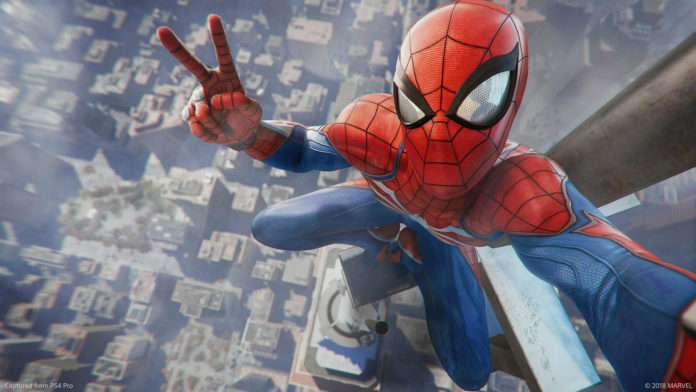 This week’s issue of Weekly Famitsu magazine #1570 features a questionnaire that was given to 128 Japanese celebrities and game creators to rank the ‘trendiest’ games of 2018.

The top 10 most popular games overall this year, in order, are:

Many 2017 titles were cited, as this list is not meant to be exclusively about games released in 2018, but the most popular of this year.

Three different Atlus developers were given the questionnaire.

Katsura Hashino is an Atlus director who worked on Persona 3, Persona 4, and Persona 5. He is now a lead of Studio Zero, the producer of Catherine: Full Body, and the director of Project Re Fantasy.

I wonder if I’ve played a more exhilarating game?

My co-workers kept telling me that, “It’s amazing.” And it truly is amazing.

Detroit is fun [in Japanese, “Detroit Omoroid.”]. It also made me feel the possibilities of game design.

I was impressed with the balance. Even in the production of minor part.

It has an excellent game-like quality, which makes it a perfect fit to play late at night.

It can be played without being connected to the TV, so it’s compatible for a middle aged man’s family household.

It gives a feeling of a future where you can relive your childhood stress.

I’m a dungeon maker for Atlus, so I was hooked when I started.

A transcendent masterpiece that focuses on emotion.

I can play it endlessly, and the matchmaking is fast. Just watching experts play is fascinating. And you can play it for free! [Wada has stated recently that he’s been paying a lot of attention to Epic Games]

It’s a lot of fun, despite being clumsy at it. It’s an exhaustive collection. It has an insane and overwhelming density (in a good way). I’ll be unskilled with the inclusion of Joker!

The final Persona game for the Nintendo 3DS. Because it has been carefully crafted. it’s a game that I want you to play during the holidays and New Year’s!

This year, I watched it at “EVO”! It’s flashy and fast! I wished Persona characters were used more.

I like the concept. It’s carefully designed and very polished. It’s an excellent work, overall.

The top 5 games of 2017 for these Atlus developers can be found in last year’s post.