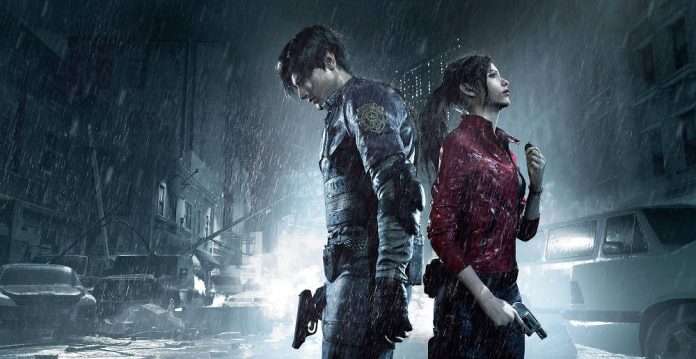 This week’s issue of Weekly Famitsu magazine #1622 features a questionnaire that was given to 132 Japanese celebrities and game creators to rank the ‘trendiest’ games of 2019.

Among the Famitsu editorital team and the Japanese game creators and celebrities, the top 10 most popular games are:

Titles included are not only among those released in 2019, as the list represents games released at any time which were the most popular this year.

Four different Atlus developers were given the questionnaire. 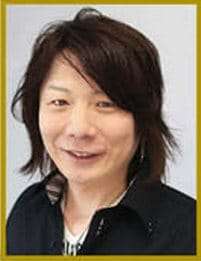 It achieves a high level of tactical perfection, and the strategy required for each stage doesn’t let you get bored.

A true evolution that does not betray tradition or expectations. It also looks beautiful.

The ultimate remake combining the best elements of the PS4 and Nintendo 3DS.

A unique video game. Intricately intertwined, it tells an enigmatic story that you want to solve without stopping… Apologies for naming my own company’s game. 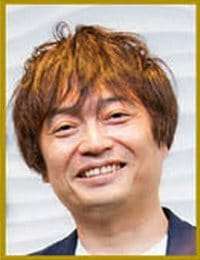 Katsura Hashino is an Atlus director who worked on Persona 3, Persona 4, and Persona 5. He is now a lead of Studio Zero, the producer of Catherine: Full Body, and the director of Project Re Fantasy.

I thought it would be unpleasant to play with a portable device. But with the New Year of 2019… (I’ll omit the rest).

I found myself playing it somehow or another during evenings when I needed to relax. It’s an old game, so it’s easy to understand.

Recently, when I look back, the staff in the development room have been playing this all the time during breaks. I’m afraid I’d become addicted, so I just watch right now. Until the New Year. 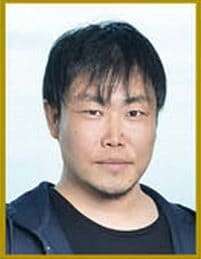 Kazuhisa Wada is a creative producer and chief director of the Persona Team. He worked on Persona 4 Arena and the “Persona Dancing” series, with his latest work being Persona 5 Royal.

This game is one where the big IP (intellectual property) that is Dragon Quest has successfully dropped into a crowded market of location based games. It’s simple, but fun. Fortunately, its responsiveness is also wonderful. You’ll be billed for it.

It’s a good remake of a masterpiece. A masterpiece should be modernized for future generations. I like this trend. What a tricky police station! Aside from that, the game is consistently fun.

I’ve been playing this game without really meaning to until now. This scenario where the 3 characters cross over and diverge is amazing. A lot of points get mixed together, and it’s the best.

[Detroit was one of Hashino’s most notable 2018 games, and on of Daisuke Kanada‘s as well.]

A hidden masterpiece? It’s a peculiarly novel text that mixes humor with seriousness, up to a conclusion that made me laugh (in a good way).

This is an alternative to “Ring Fit Adventure,” but it was wonderful. Health first. It ingeniously makes you want to keep it up every day. 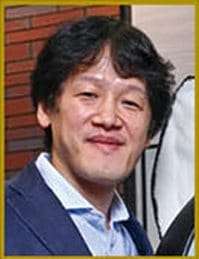 Daisuke Kanada is a director and producer ot the Persona Team, he was a developer on the “Persona Q” series and the upcoming Persona 5 Scramble: The Phantom Strikers.

It’s simple, but it’s deep. It’s the most fun in cooperative play!

I’m late to this, but competition is fierce. The songs are the best!

I’ve been taking a break from playing it repeatedly, but I think I’ll start it again.

A work that feels both nostalgic and fresh. Aim for the zombies’ feet.

The top 10 most popular games overall this year from the Famitsu editorital team, in order, are:

The top five games for Atlus developers Katsura Hashino, Kazuyuki Yamai, and Kazuhisa Wada for 2018 can be read in last year’s post.