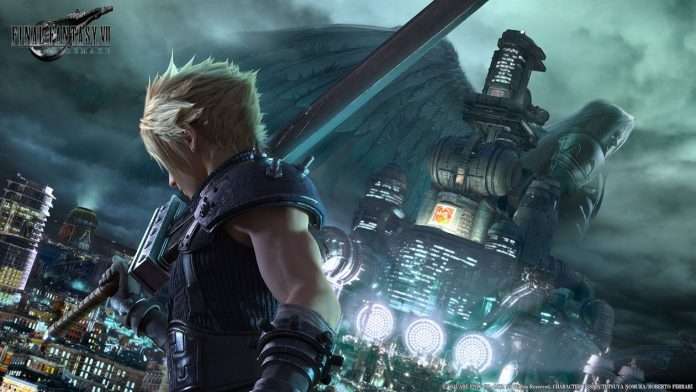 This week’s issue of Weekly Famitsu magazine #1674 (January 7 – 14, 2021 double issue) features a questionnaire that was given to 132 Japanese celebrities and game creators to rank the ‘trendiest’ games of 2020.

Among the Famitsu editorital team and the Japanese game creators and celebrities, the top 10 most popular games are:

Titles included are not only among those released in 2020, as the list represents games released at any time which were the most popular this year.

Four different Atlus developers were given the questionnaire.

Katsura Hashino is an Atlus director who worked on Persona 3, Persona 4, and Persona 5. He is now a lead at Studio Zero, the producer of Catherine: Full Body, and the director of Project Re Fantasy.

Rosy retrospection always kicks in when it comes to remakes like this, so I had mixed feelings at some parts, but the story and system were both extremely high level… so I’m impatient to play the next game!!!

It was a motivating game for me in various ways. I loved the setting and the ending was brilliant.

I’ve been playing this MMO for a long time… but looking at Shadowbringers by itself, it was a masterpiece.

I’m sure a lot of people will name this game as their best game of the year, but… it’s an amazing game. Especially the UI. I was constantly impressed, thinking, “You can do it like this?!”

Ahh, this is another constant for me… but it’s all about Castoria, you know. Her appearance has made my research more fun.

Being able to eat dinner with your friends every night in the game is unfair. It’s amazing.

It was a special experience, like a fusion of retro gaming with literature.

I can’t make light of it. I keep getting back into it.

It’s the best game to play while thinking to yourself. It might as well be a work tool.

It’s easy to play and updates are fast. My family has all been playing it since launch. It’s great for driving.

I cried from nostalgia. I remembered back when I was in my third or fourth year of work and returned to being a beginner (laughs).

I enjoyed playing it with my family. Due to the coronavirus, I’ve been spending more time with them.

Kazuhisa Wada is a creative producer and chief director of the Persona Team. He worked on Persona 4 Arena and the “Persona Dancing” series, with his latest work being Persona 5 Royal.

Nothing beats the feeling of excitement when you’re selected as traitor! The detailed updates have the user’s perspective in mind. It’s a great game!

It has to be this! I have no complaints; it’s just fun. Momotetsu forever!

Stunning graphics and playability. Midgar alone has that much content. It’s practically a new game, not just a remake.

The top games of 2019 for Atlus developers Shinjiro Takada, Katsura Hashino, Kazuhisa Wada, and Daisuke Kanada can be read in last year’s post.