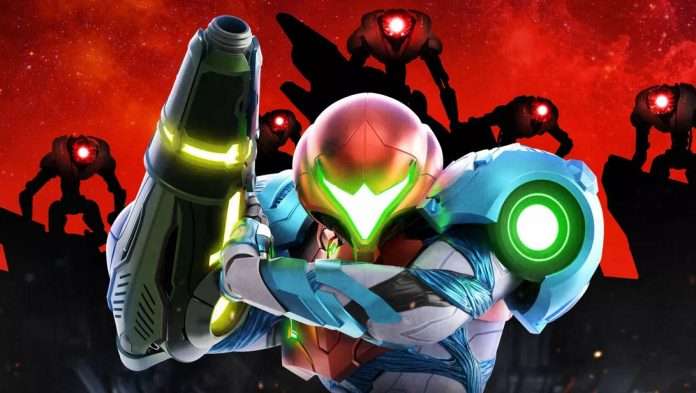 This week’s issue of Weekly Famitsu magazine #1726 (January 6–13, 2022 double issue) features a questionnaire that was given to 151 Japanese celebrities and game creators to rank the ‘trendiest’ games of 2021.

Among the Famitsu editorial team and the Japanese game creators and celebrities, the top 10 most popular games are:

Titles included are not only among those released in 2020, as the list represents games released at any time which were the most popular this year.

Three different Atlus developers were given the questionnaire. 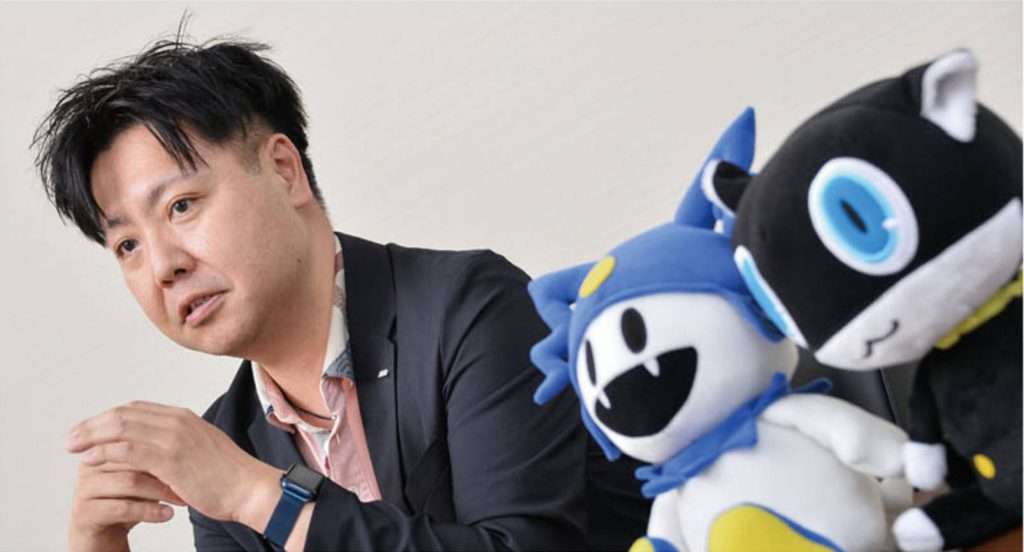 I’ve been playing this since last year. I never get tired ot playing it with my friends, no matter how many times we play! It’s amazing!

This was another great one. Personally, I think Chris came out with a bang, and it was a bliss.

Please pay attention to the old-fashioned RPG flavor, as well as features that can only be expressed by cards. 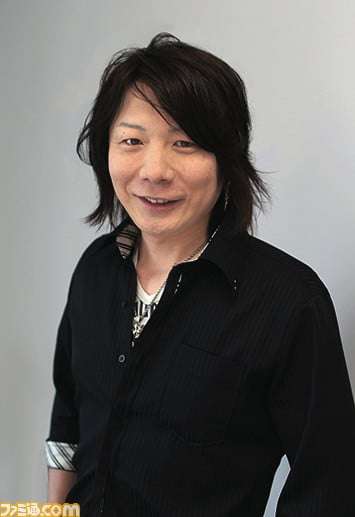 This is the first title I’ve gotten to play in a long time. The overall level design is superb, with a perfect level of difficulty that allows you to progress one step at a time, with a nice touch of challenging elements added at just the right time, making it addictive to keep on playing. The game’s storyline gradually evolves as your relationship with the gods grows, and the playtime of 30 minutes to an hour per round is just right. I recommend it.

Playing the same as last year. I’ve been playing this game for a while now. In the past, I ranked in official “Dragon Quest Monsters” tournaments, which made me very happy, and this hit me because it was another game that I could collect monsters. I’m looking for a Killer Panther.

Difficult…! But I can’t stop. You’ll die a lot, but the tempo for retry is 0. It’s a highly addictive, demonic game. 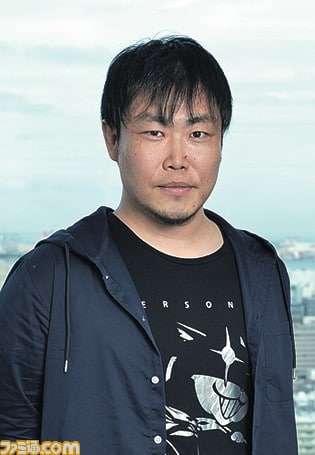 The Creative Producer and Chief Director of the Persona Team, he has worked on the “Persona Dancing” series and released “Persona 5 Royal” in 2019.

It’s hard to know when to stop because I have a hard time deciding when to put the game down. I’m happy every time I meet familiar demons.

At first, I was confused by the new elements, but when I got used to the gameplay, the sense of how everything came together was the best.

When I started playing, it was so interesting that I ended up playing endlessly. The voice when you eat something is addictively cute.

The fantastic graphics like what’s in a picture book were amazing.

The top games of 2020 for Atlus developers Katsura Hashino, Daisuke Kanada, Kazuyuki Yamai, and Kazuhisa Wada can be read in last year’s post.