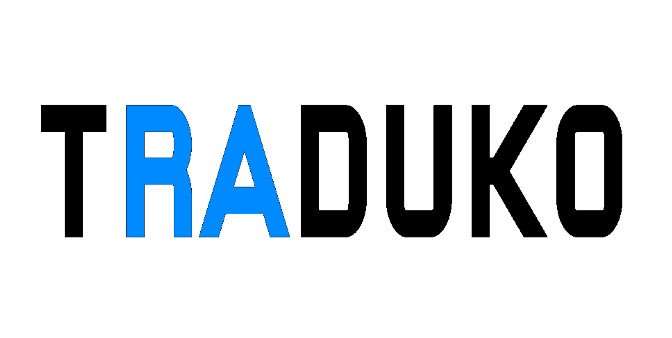 TRADUKO Soft is a fan translation group whose work has often involved Atlus games, leading to the formation of a partnership between them and Persona Central.

TRADUKO Soft’s focus is primarily on translating niche or obscure Japanese video games, such as the first translation they undertook with Puella Magi Madoka Magica Portable in 2012. The founder of the non-profit translation group, Mystic, is the main translator for the projects they work on.

The focus of this website, Persona Central, is mainly to report on the latest news about Atlus, their Persona series, and other related Atlus properties. Some of TRADUKO Soft’s work align themselves with ours, like with the latest Shin Megami Tensei and Fire Emblem Crossover Project interview translation they worked on, and this has lead to a partnership with them. 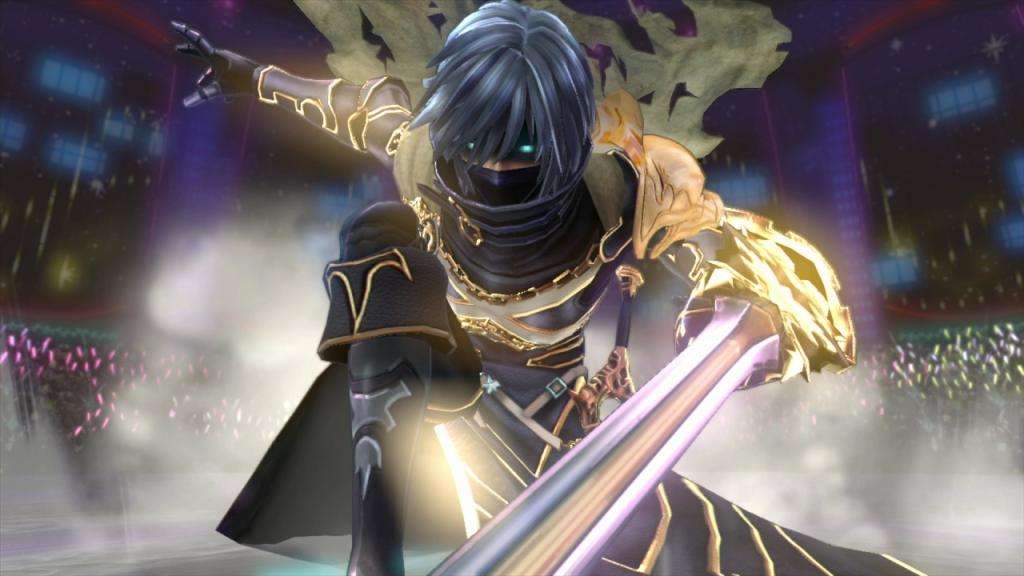 What this partnership entails is simple. A banner for their website has been added to Persona Central, and there will be an increased emphasis on reporting about TRADUKO Soft translation projects which directly relate to what this site has always written about.

One of these projects is the work-in-progress translation for the Persona 4 Arena Ultimax five page creators interview (which @regularpanties scanned for TRADUKO Soft). This interview was held in February 2015, and included within the Persona 4 Arena and Ultimax: Super Official Design Works which released on April 2nd. It involves Persona 4 Arena series developers Kazuhisa Wada (Atlus director), Takumi Iguchiya (Arc System Works director) and “Mysterious Maskman” (Arc System Works). In the interview, they talk about several things such as: the concept of Shadow Marie, outlandish character concept art and the Evo 2015 Championship Series.

We look forward to working with TRADUKO Soft to provide more of the latest content related to Atlus games that fans wish to read about.