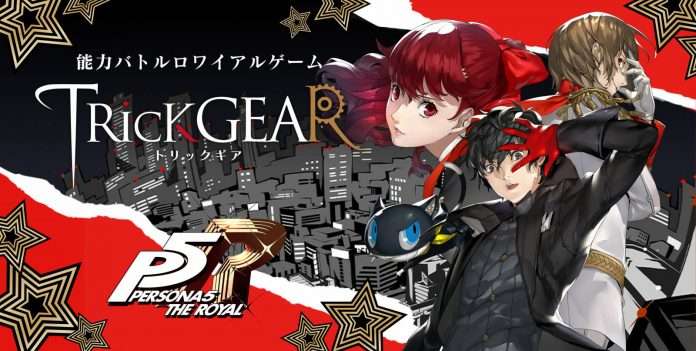 “Trick Gear” is a new Japanese battle royale card game, developed by Japan Desk-Top Development, played by using cards of characters from various universes to fight. Use your characters’ “skills” to increase the number of cards in your hand, while keeping your characters alive and dealing damage to your opponents to secure victory.

“Trick Gear” is a reborn version of the original “Wanos Gear,” produced by Oz Planning.

The first available deck of cards for Trick Gear will be a collaboration with Atlus’ Persona 5 Royal, featuring familiar characters from the game.

The Persona 5 Royal cards for Trick Gear will be released alongside the actual game in November 2020. 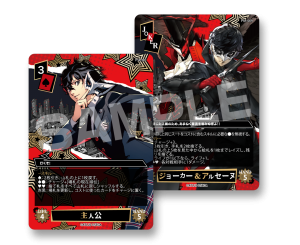 The characteristics of the unique characters from Persona 5 Royal aere reproduced in card form, with skills bearing effects such as directly damaging the opponent or recovering health. Make full use of these skills depending on the situation, taking full advantage of these effects, to win. 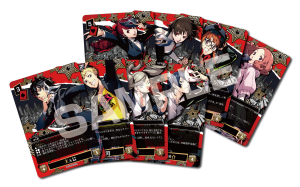 Players first select three character cards, with this combination being the key to their victory.

There are over 600 combinations. Discover your own strongest combinations, with those that make up for your weaknesses and those that take advantage of each characters’ strengths to aim for victory. 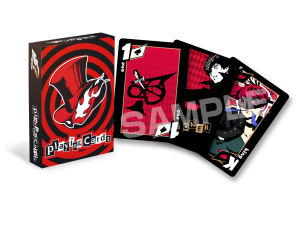 In this game, each player uses cards from a standard playing card deck. There is no need to learn and memorize each card in the deck, as is often the case with competitive card games, so anyone can easily enjoy a heated game.

To play this game, one set of 54 playing cards, including two “Joker” cards, is required for each player, in addition to this product. 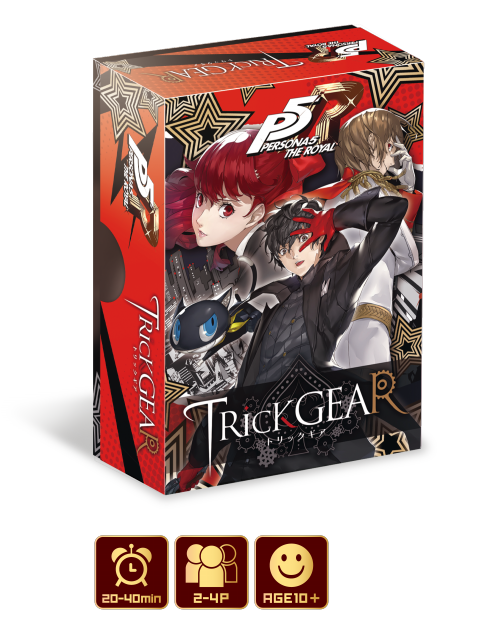 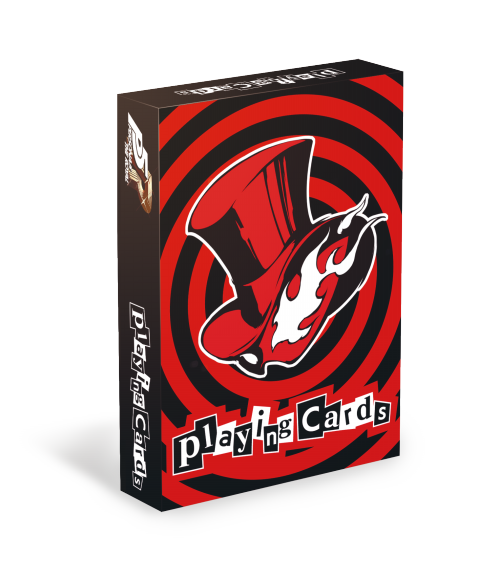