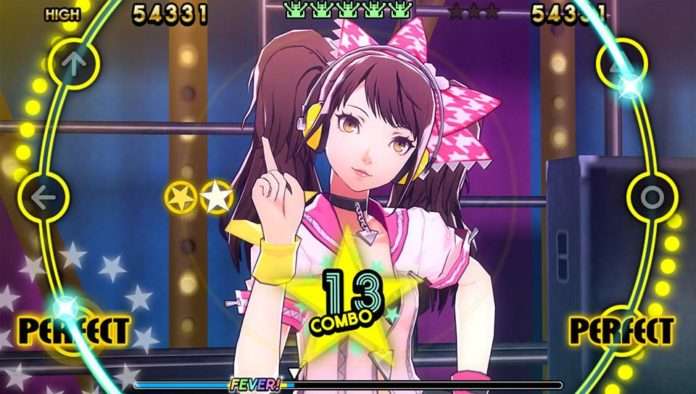 Atlus has officially announced “TrueStory (ATLUS Kozuka Remix” as DLC for Persona 4: Dancing All Night, after it was revealed when producer and director Kazuhisa Wada played it during yesterday’s “Play.Community Cafe” live stream. 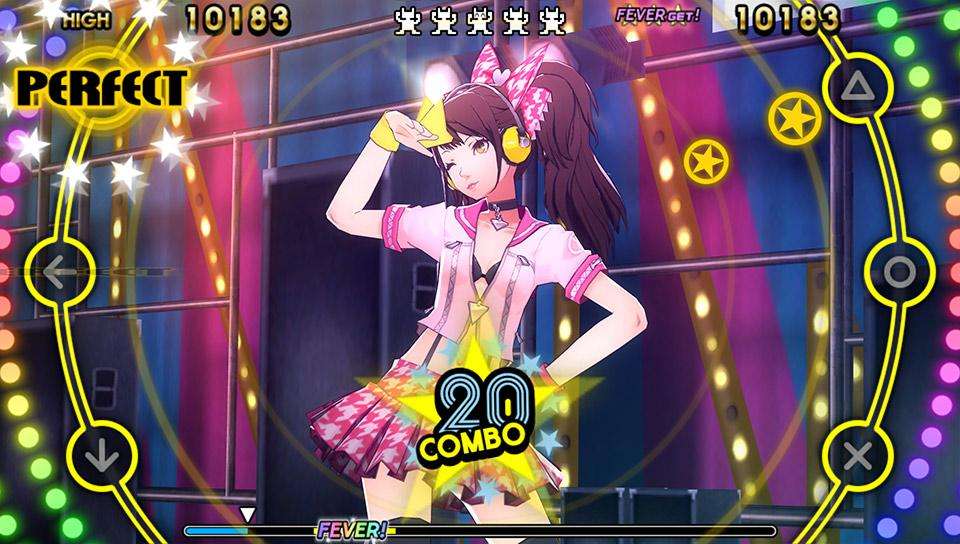 The main character for the song is Rise Kujikawa and it will be released on July 23. Additionally, the first wave of Persona 4: Dancing All Night DLC has been updated on the official website’s “DLC” page with prices and Japanese PSN store links. 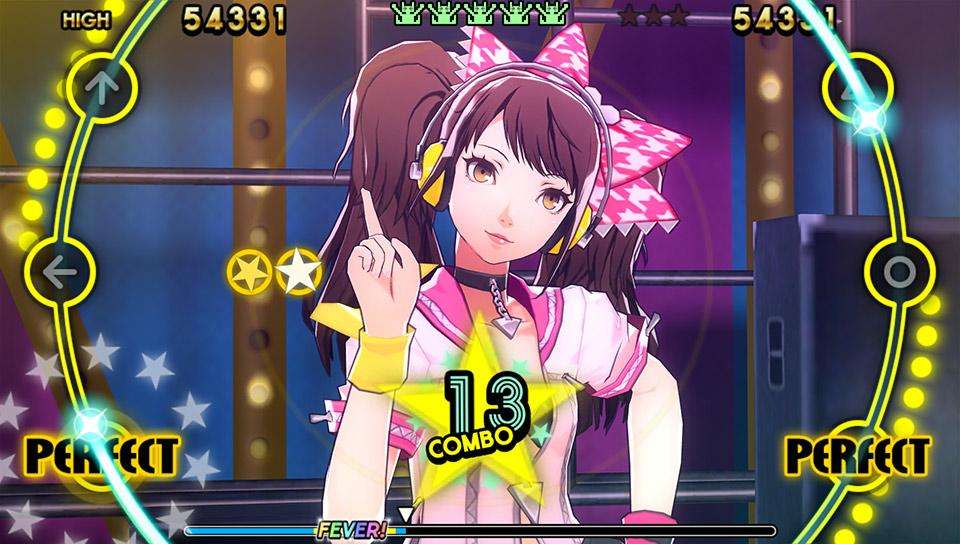 Following the 500 yen release of the “P-Color Selection Set” DLC costumes, featuring alternate outfits of characters from other Persona games such as Persona 2 and Persona 3, Atlus has announced that they will be releasing a second edition of this color variation set. 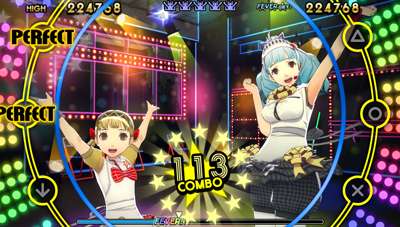 With the “P-Color Selection Set 2” DLC currently in development, Atlus is taking suggestions from the fans for what to include as Persona character reference colors. Using Twitter, Atlus is taking ideas by people who tweet using the hashtag #P4DPC2, suggesting a character color and the playable dancer who should use it. The example they provide is:

The deadline for sending suggestions for “P-Color Selection Set 2” is July 6 at 12:00 PM JST.