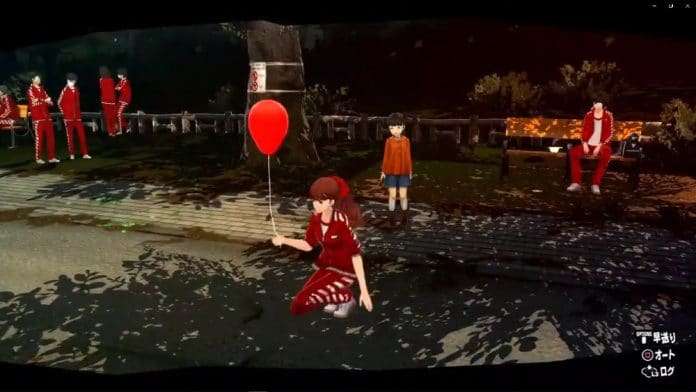 The two recently released ones feature the new Hatsumōde event—the first shrine visit of the new year—and a scene where the new character Kasumi Yoshizawa introduces herself to the protagonist.