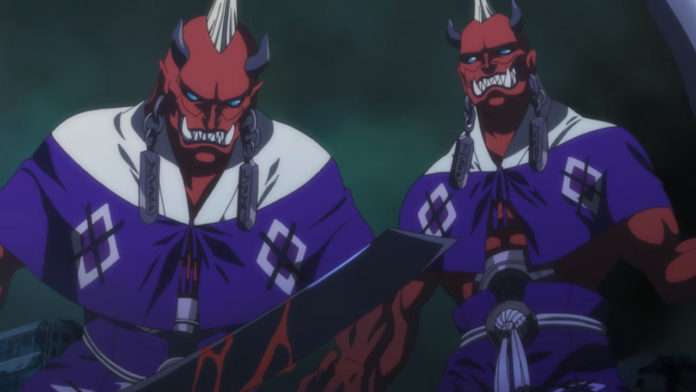 With the game launching in less than a month in Japan, Atlus has released the first two Shin Megami Tensei IV television commercials through their YouTube channel.

The first television commercial features the Tokyo demon invasion in the game, with the hero’s awakening when he encounters the demon Dagda.