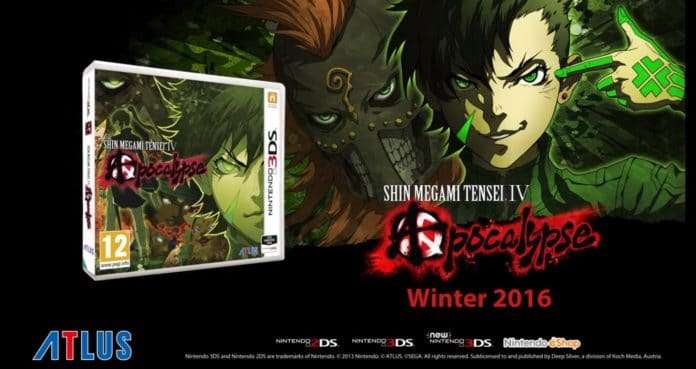 Following the announcement that Deep Silver will be publishing Shin Megami Tensei IV: Apocalypse in Europe, a trailer has been uploaded to their YouTube channel confirming a Winter 2016 release window.

Previously, several retailers had listed a placeholder date of October 7, 2016.

The trailer is otherwise identical to Atlus USA’s E3 trailer. 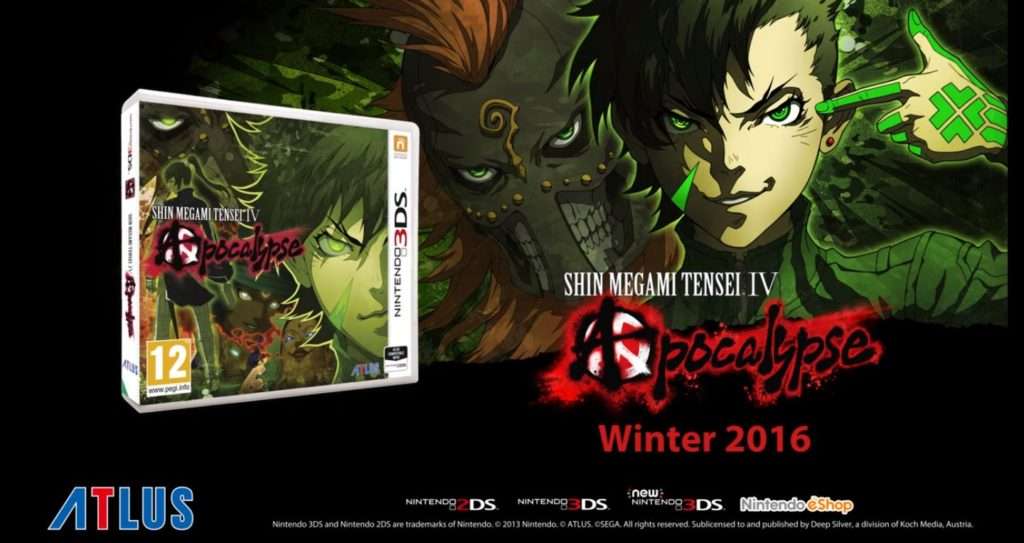