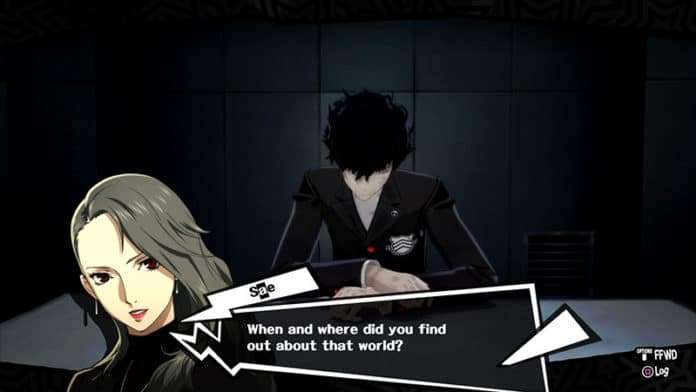 USgamer has conducted an interview with Persona 5 producer and director Katsura Hashino upon its English release, where he talks about aspects of the game’s creation including characters, hand-crafted dungeons, and the game’s story.

On Hashino’s Reasons for Creating RPGs

Role-playing is all about experiencing someone else’s life. My goal is to create games that affect the players’ real lives in some way. But that sort of change can’t be forced on them by creators—it comes from being personally affected by the game. By experiencing a fictional situation through the eyes of a character, you can step back and evaluate your own life in the real world. Just like people do after watching a great movie or reading a good book. It’s all about empathy, immersion, and excitement—three things games can provide better than any other form of entertainment. That’s the biggest reason I devote myself to creating RPGs.

On Hand-crafted Dungeons in Persona 5

We wanted to fill the dungeons in Persona 5 with thrilling sequences that suited the Phantom Thieves theme, with challenges that would require the protagonist to consult his teammates to overcome.

We also that thought people who played the previous game would appreciate a drastic change to the dungeon system. Because gameplay in Persona 4 was balanced between high school life, the major story sequences, and dungeon exploration, we kept dungeons randomly generated in service to resource allocation. It was a big decision to change that approach for Persona 5. We thought it would give the game additional appeal to even more players, making it the culmination of Atlus’ RPG pedigree. This thought process let us concentrate on development with a clear goal in mind.

That doesn’t mean we didn’t have a tough time making the game, though. Designing static dungeons proved challenging for many of the less experienced members of the team, and required a lot of iteration to build the best versions. Hopefully players enjoy all our hard work when they dive into Persona 5’s dungeons. 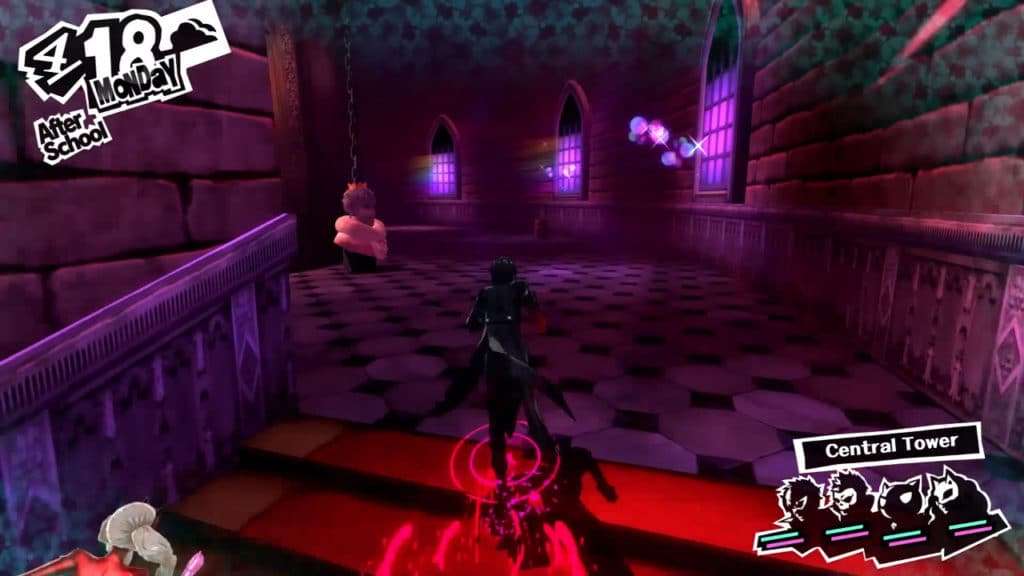 The first thing I do when creating a character is come up with an image for the conclusion of the story. Then I set the circumstances in which the protagonist—the player’s avatar, their anchor in the world—finds themselves. From there, I can start adding characters to form a bond with the protagonist, people who complement each other and will encourage one another to reach the story’s conclusion. In Persona games, for example, the protagonist discovers a super power and travels back and forth between reality and another world. If this happened in real life, describing it as a big deal would be a serious understatement. That’s why characters who serve affirming, sympathizing, and guiding roles are crucial to have in the story. That’s how we decide the roles of the first party members you meet.

Living in Japan, I can’t get direct feedback, so it’s hard for me to fully understand the overseas popularity. Persona 5 is unabashedly Japanese, going so far as to cover Japanese politics a bit. I can’t imagine what kind of response that will garner from western fans. But I keep hearing that they’re excited for its release, so I’m interested to see how the story is received overseas. Japanese genre fiction tends to deal with heroes fighting invaders from outside their society. In the west, however, these types of stories typically deal with outcasts within a society. Think Batman and the Joker, a relationship that has always struck a chord with fans. In the same vein, Persona 5 tells a story in which the heroes battle against villains risen from within their own society. Perhaps we’ll get a different response from overseas players than we have from previous games. I’m excited and anxious to find out.

I hope that whatever I work on in the future, whether it’s Persona or otherwise, becomes something that moves the hearts of players across different regions and cultures. In fact, I aim to raise the level of empathy my games generate.

Whenever a political scandal occurs in Japan, people go crazy on social media sites. I’ve seen data that suggests these sorts of tweets and posts are only made by a vocal minority, but considering how many people view them, their impact on society can’t be dismissed. Persona 5’s story explores the notion of Phantom Thieves “punishing bad adults.” As the story progresses, however, the characters—and the player with them, hopefully—begin to wonder, “Who are we to punish these people?” “What, exactly, drives adults to dark desires?” We wanted to leave these moral implications open to player interpretation, without presenting clear answers. That’s one of the biggest things that motivated us while working on Persona 5. 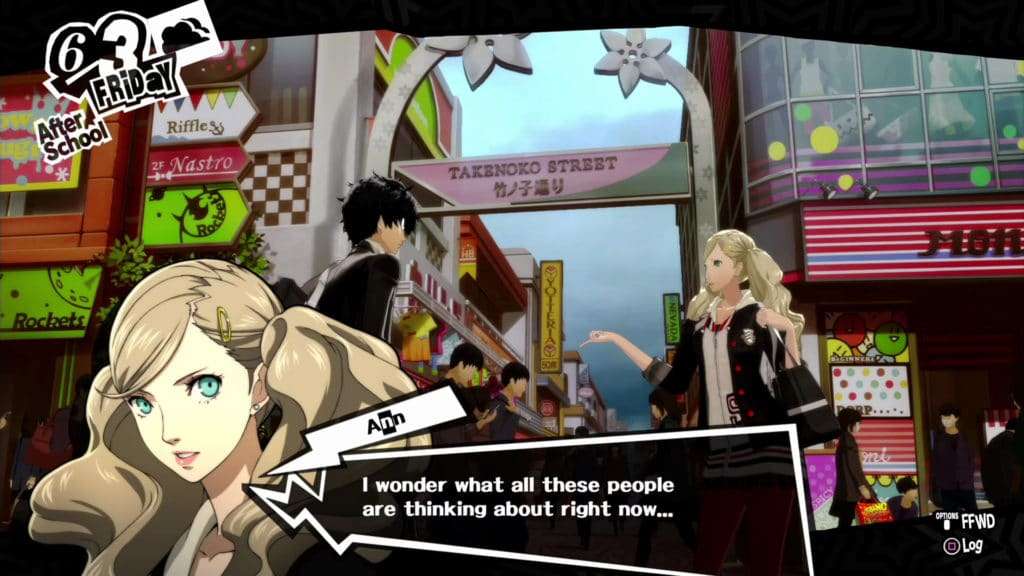 On Project Re Fantasy’s Choice of Setting

I chose a fantasy setting for my next project because I wanted to explore the concept of “anxiety”—something many people are feeling right now—in a setting that is more relatable globally. I touched upon this in Persona 5, but not much has changed in the world since we wrapped up development on it. In fact, so many people are getting carried away with their anxiety that they’re losing touch with what’s really going on. Regardless of the direction your life is taking, it’s important that you acknowledge and accept uncertainty. Only then can you effectively combat anxiety and move forward with certainty. Meeting others who feel the same as you is one of the best ways to overcome hardships. This became the core of Persona 5’s theme as a modern, coming-of-age story.

Read the full interview on USgamer.