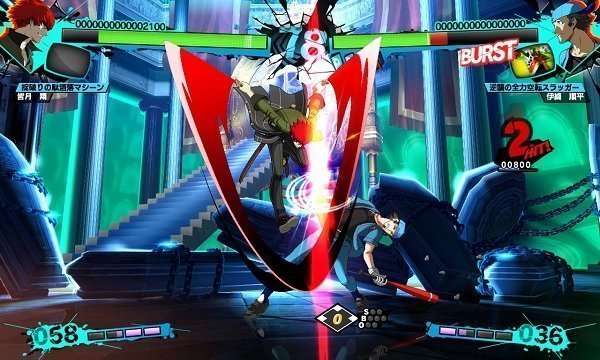 Following the version 1.02 update for Persona 4: The Ultimax Ultra Suplex Hold on January 16, 2014, the arcade game will be receiving version 1.03 on February 13.

The update will mostly incorporate bug fixes such as Chie’s air EX Rampage doing insane amounts of damage when she was Power Charged to level 3, and several “One More! Cancel” glitches.