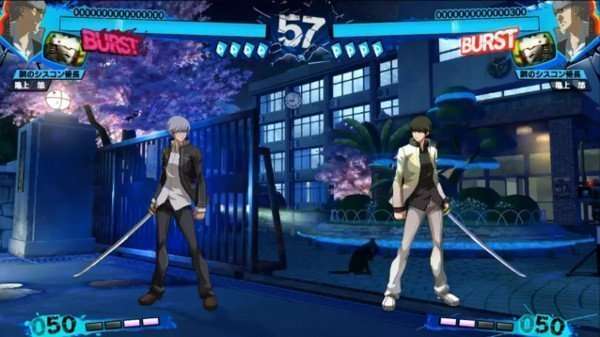 Famitsu has uploaded an article describing changes from the upcoming Persona 4 Arena Ultimax arcade update, which includes five videos of the new version.

Version 2.00 of Persona 4 Arena Ultimax will add previously console exclusive characters Adachi, Ken & Koromaru, Rise, Margaret and Marie to the arcade version of the game. It will also introduce changes to each character, changes to system level mechanics, a modified UI, a new player ranking system as well as new courses and skills added to the game’s Golden Arena Mode.

Additionally, the entire change list for the update (in Japanese) can be found through Arc System Works’ official website.

Version 2.00 of P4AU will be introduced to arcades in Japan on January 15th.