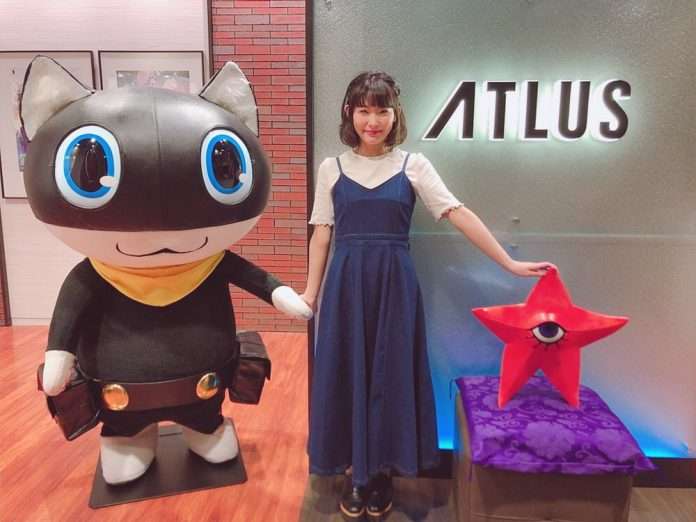 Japanese voice actor Kana Motomiya, best known for her roles as Fennec and Giant Armadillo in the TV series Kemono Friends, has made a tweet teasing news related to Atlus.

Motomiya recently visited Atlus and, expressing her excitement, she says it’s still a bit too early to announce what it is, but people should look forward to a news reveal.

Recently, Kana Motomiya announced in June that she would be leaving the Kemono Friends franchise and its related musical unit Doubutsu Biscuits. She explained that this decision was made to take the next step and “grow more as an actress and as a person.”

The next step in Kana Motomiya’s career could turn out to be with Atlus.