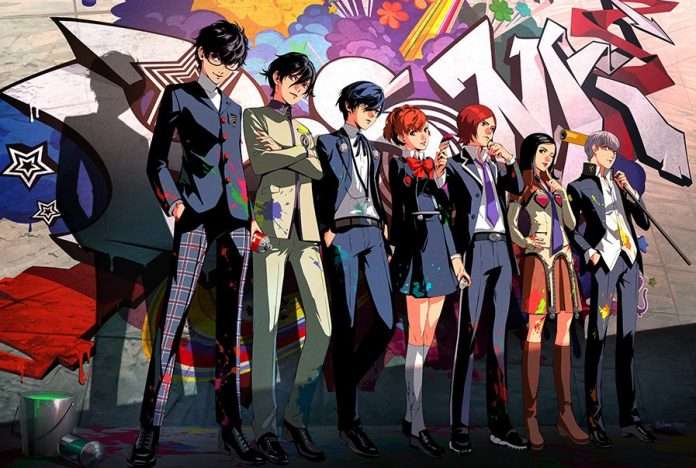 After thanking fans for their support of the company in 2022, Wada lists the recently released remasters of Persona 3 Portable, Persona 4 Golden, and Persona 5 Royal. Wada then goes on to say that members of P Studio will be working hard to bring more content to Asian players in 2023.

Ever since the first Atlus Asian release with Persona 4 Golden in 2017 to  a higher-than-expected positive reception, the company has emphasized simultaneous releases and the importance of the Asian market. Last year, Atlus launched three new official Facebook pages to highlight communication and localization for those territories.

The content Wada speaks of could potentially have something to do with the new titles Atlus plans to reveal this year.

The Lunar New Year greeting video with English captions can be seen below.